The two biggest rivers of Hungary are the River Danube and river Tisza. The River Danube highest level was in last year at Budapest, when the water level is almost reached the level of the bridges, see below. 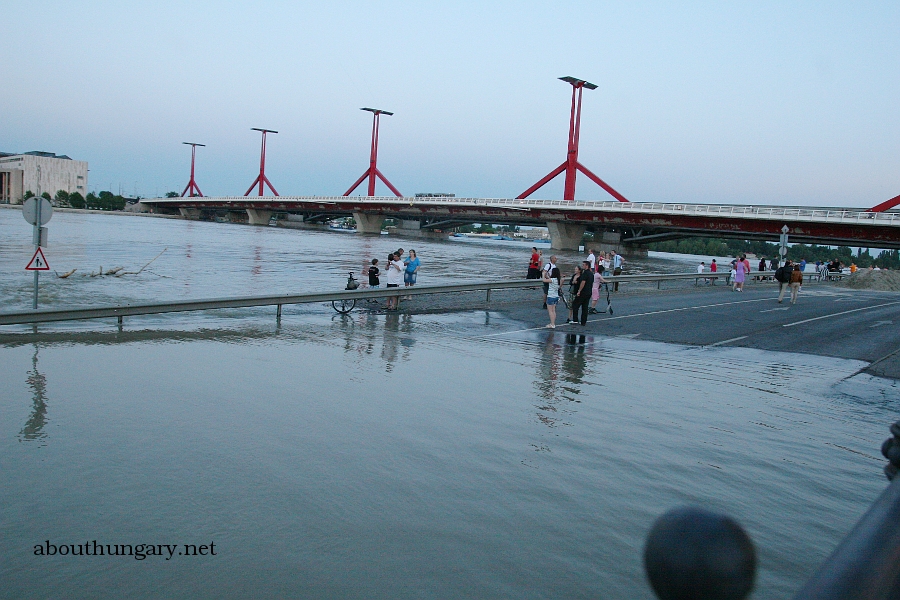 At River Tisza the story is quite different. The River Tisza easily flood roads and sometimes building as well in Hungary. The local people and the army lots of times brings sand filled bags to stop the river to flood homes or asphalt covered roads. 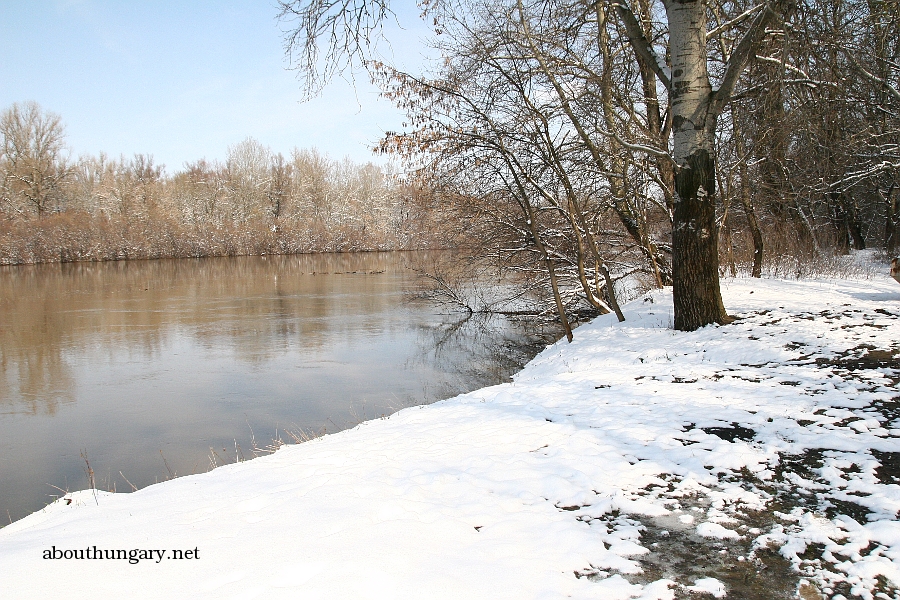 Hungary has approximately 10,000,000 inhabitants. The biggest city is Budapest with 1,7 million people, the second biggest is Debrecen with 208,000. The smallest is Iborfia with 9 people. There are many other villages under 100 people of population. 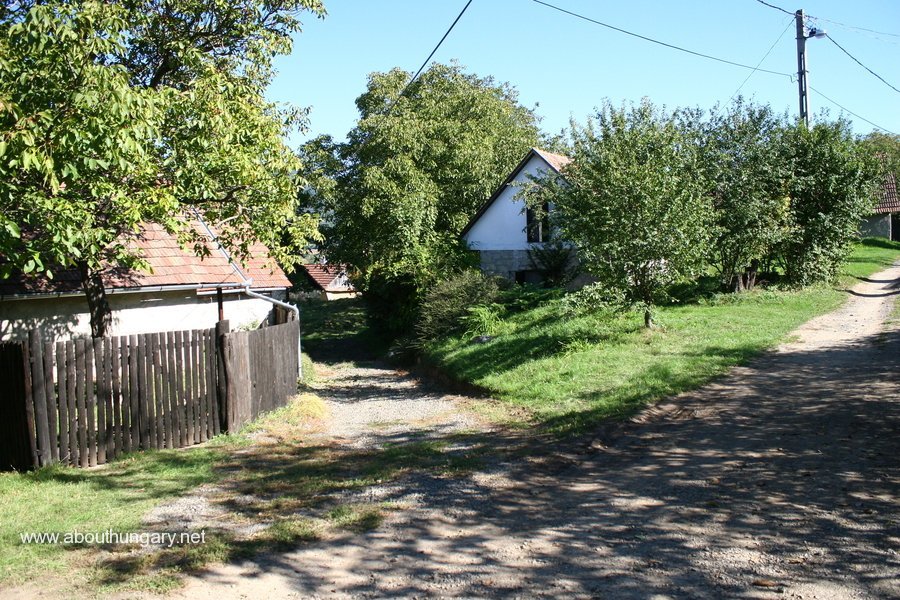 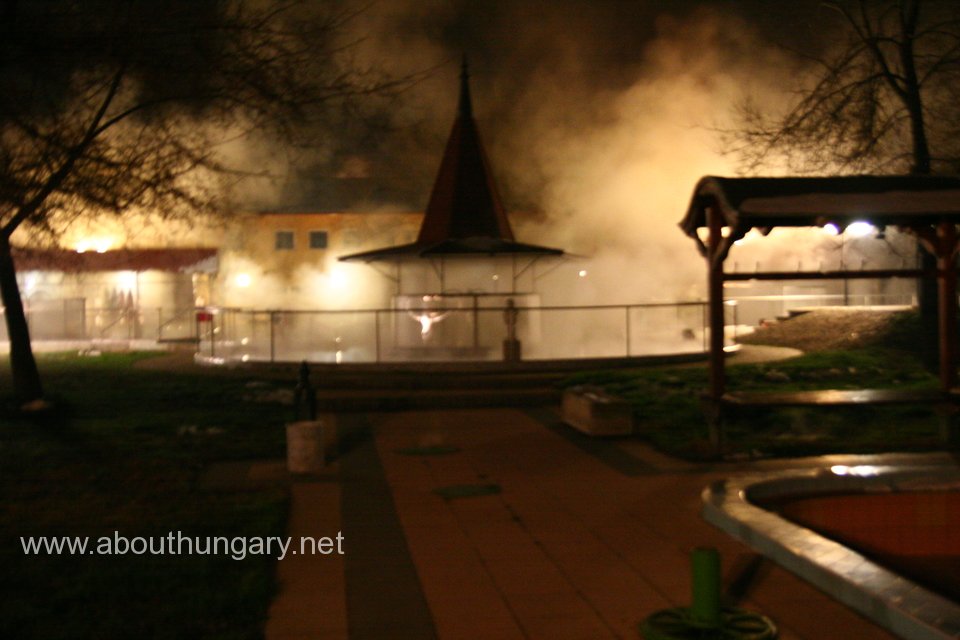 Hungary is rich in natural values, the country’s area is divided into 10 National parks. Hortobagy is a unique national park in Hungary, and was the first founded in 1973. Here the shepperds still live in the wild with Hungary’s famous Grey cattle. It’s plain area is 80,000 hectare. The Hortobagy has a surprisingly rich wildlife. See more about Hortobagy here
Hortobagy 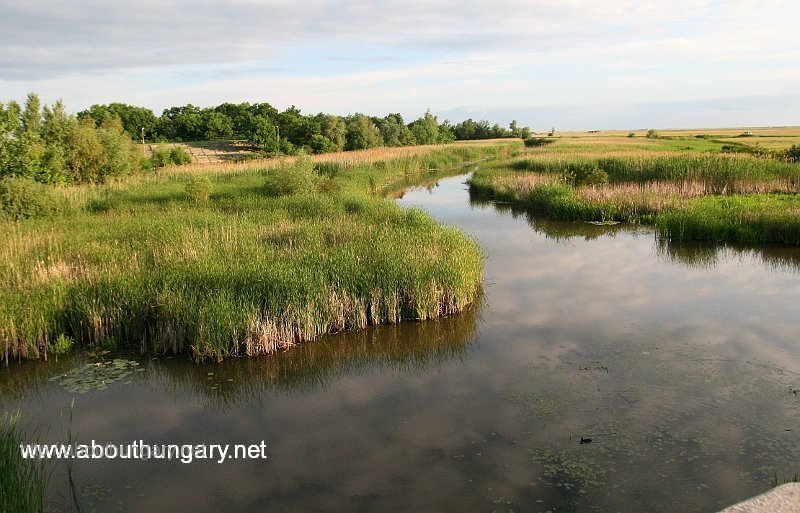 In Hungary can be found the biggest floodforest in Europe, the Gemenc forest. There are many stories about politicans hunting there, which was always popular. One of stories, I don’t know it is true or not, that one president is supposed to come to Hungary, and they asked him, what he wants to hunt for. He said he want to shoot bear. The Hungarians thought no bear here, what to do? They find a bear from the Great circus in the City park. They transport the bear to the Forest and wait for the guest to arrive. They started to hunt, next to ruined building when a postman arrives to the house with the mail. After what they see in the telescope of the shotgun? A bear come out of nowhere and left the place on the Bicycle ! 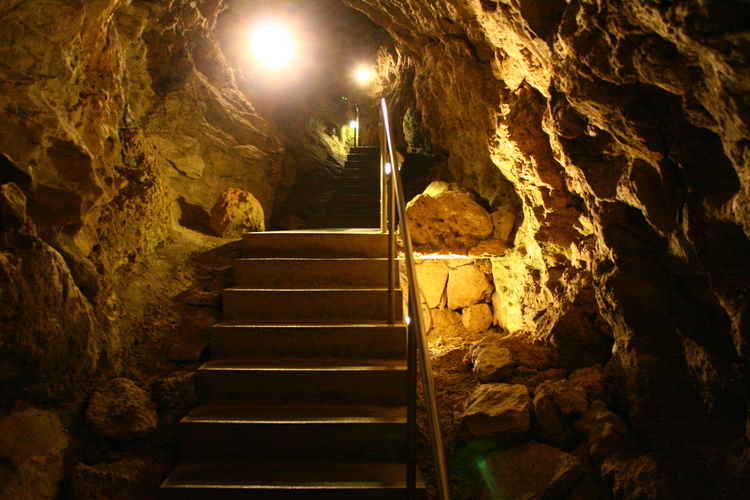 There are many huge and interesting caves in Hungary. There is even a cave spa in Miskolctapolca. There is a cave lake as well in Tapolca not far from Lake Balaton. The two longest cave is the Palvolgyi cave in Budapest and Aggtelek cave in the North part of the country. The Aggtelek Cave system is part of the Unesco World Heritage sites.