Where to go in Hungary » Boldogkovaralja Hungary 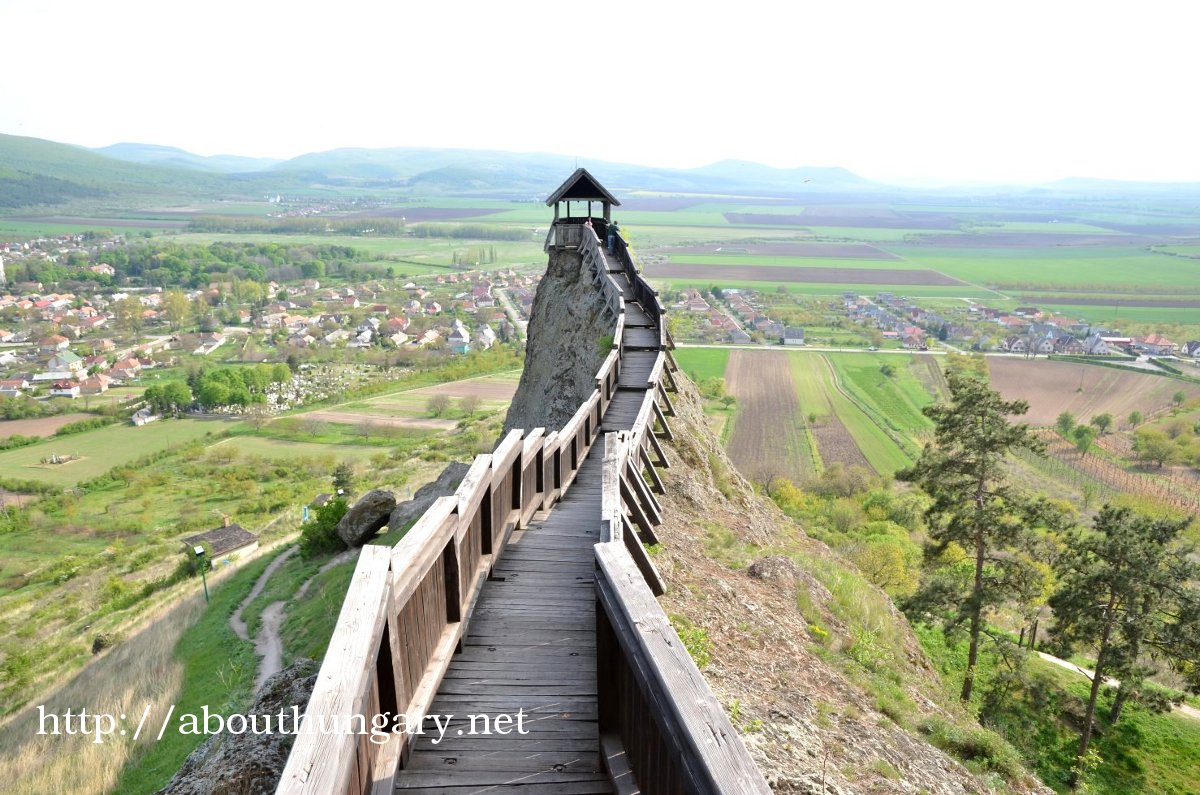 Boldogkovaralja is located in the Zemplen hills, which is one of the most wild and romantic area in Hungary. It is a far Northeast corner of Hungary. I can say this area is a curiosity even for the local tourists, most people opt for the Lake Balaton Lake Velence Lake Tisza or one of the spa city. The little settlement has only 1200 inhabitants, according to official statistics. This is an exciting area because of natural beauty and abandonedness as well. The neighboring hills and forests are one of the most rich area of wildlife in Hungary, with different birds of prey, and other animals.

The area called Zemplen hills (also called Tokaj hills), the highest peak here is Nagy Milic with it’s 895m highest point. Boldogkovaralja located at the South part of the area, at the bottom of the hills. The hills has a vulcanic origin.

The main attraction is the Fortress here. 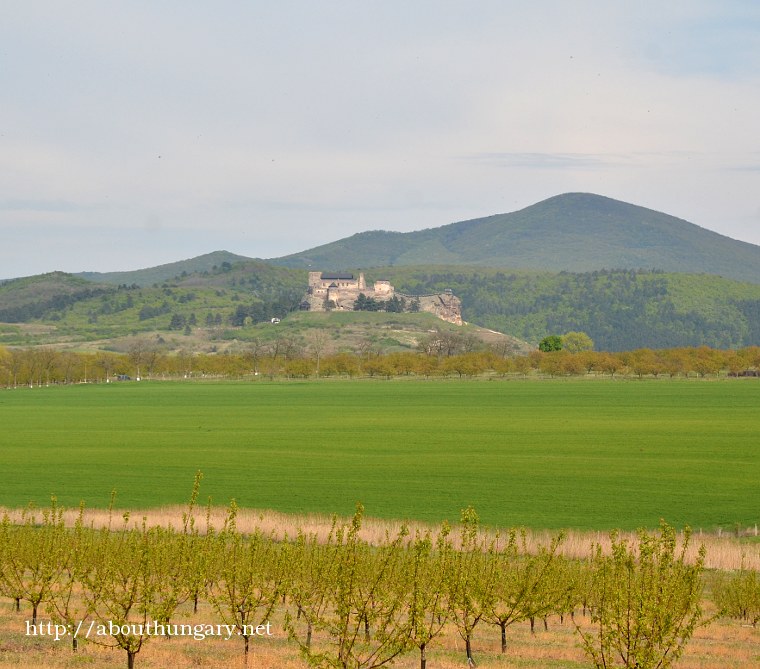 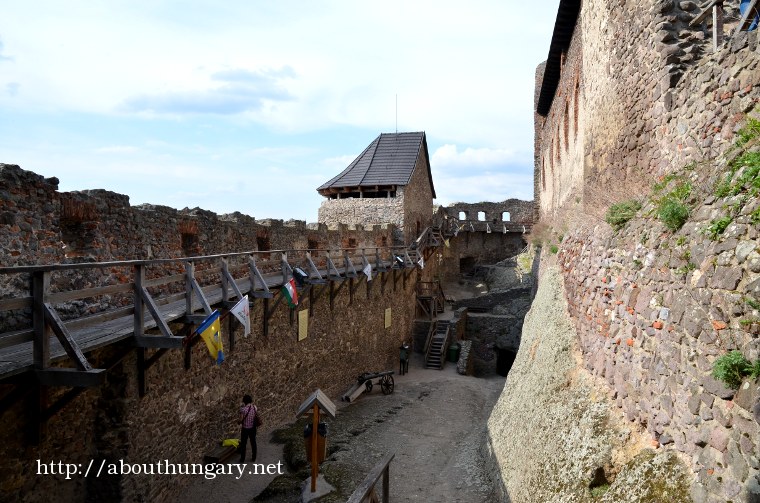 Apart from the Castle there is a Péchy-Zichy 18th century Castle and it’s garden worth to mention. And there are some apartments as well.

During the year there are several festivals held here. In nearby Gonc (Gönc) preparing Palinka (the Hungarian whisky) has huge tradition,

Festivals in the neighborhood

Szerencs chocolate festival 2016 Augusztus 26-28.
There is a Castle here as well.

Attractions in the neighborhood

At below picture there is a map about the attractions around Boldogkovaralja (unfortunately only in Hungarian, but I include in English below the main attractions). This is just a smaller Southern part of the area. Some other interesting attractions like Fuzer Casle are not on this map. 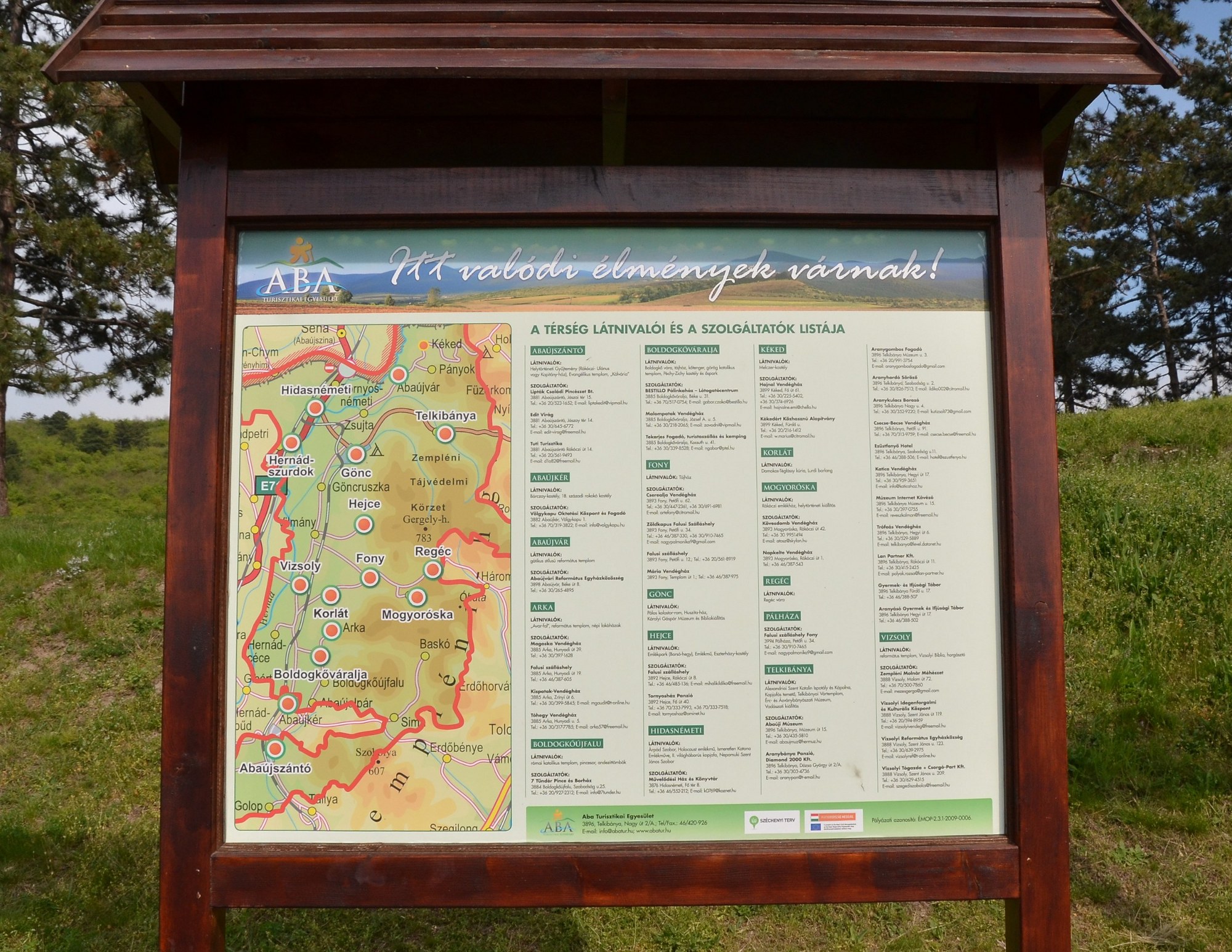 In the neighborhood there are hills, forests, and naturally protected areas can be found, apart from mostly smaller settlements. Some places there is not even any car traffic for relatively longer periods, which is a unique experience.

In nearby Vizsoly the first Hungarian Bible was printed in 1590, translated by Gaspar Karoli. When we enter the temple we also can print one page for ourselves.

There are several Castles / Fortressed ruins can be found in this region.

Fuzer and Regec both located at 50km from Boldogkovaralja. In Fuzer the Hungarian Crown was hidden in the 16 th century in the Castle built on a steep rock.

In Szerencs there is a Castle as well and the Chocolate factory.

In Sátoraljaújhelyen there is an interesting adventure park with a chairlift accross the forests, which is perhaps the longest in Hungary.

Hollóháza is famous about it’s porcelain. It is located next to Fuzer.

Sárospatak is also interesting with a Castle. It is a little bigger settlement. The beautiful Bodrog river crosses the city.

The Unesco World Heritage site Tokaj is also not far from here. It is most famous about the Aszu dessert wine but two beautiful rivers (Bodrog and the Tisza Hungary’s second biggest river) also can be found here. Tokaj is a normal sized city in Hungary.