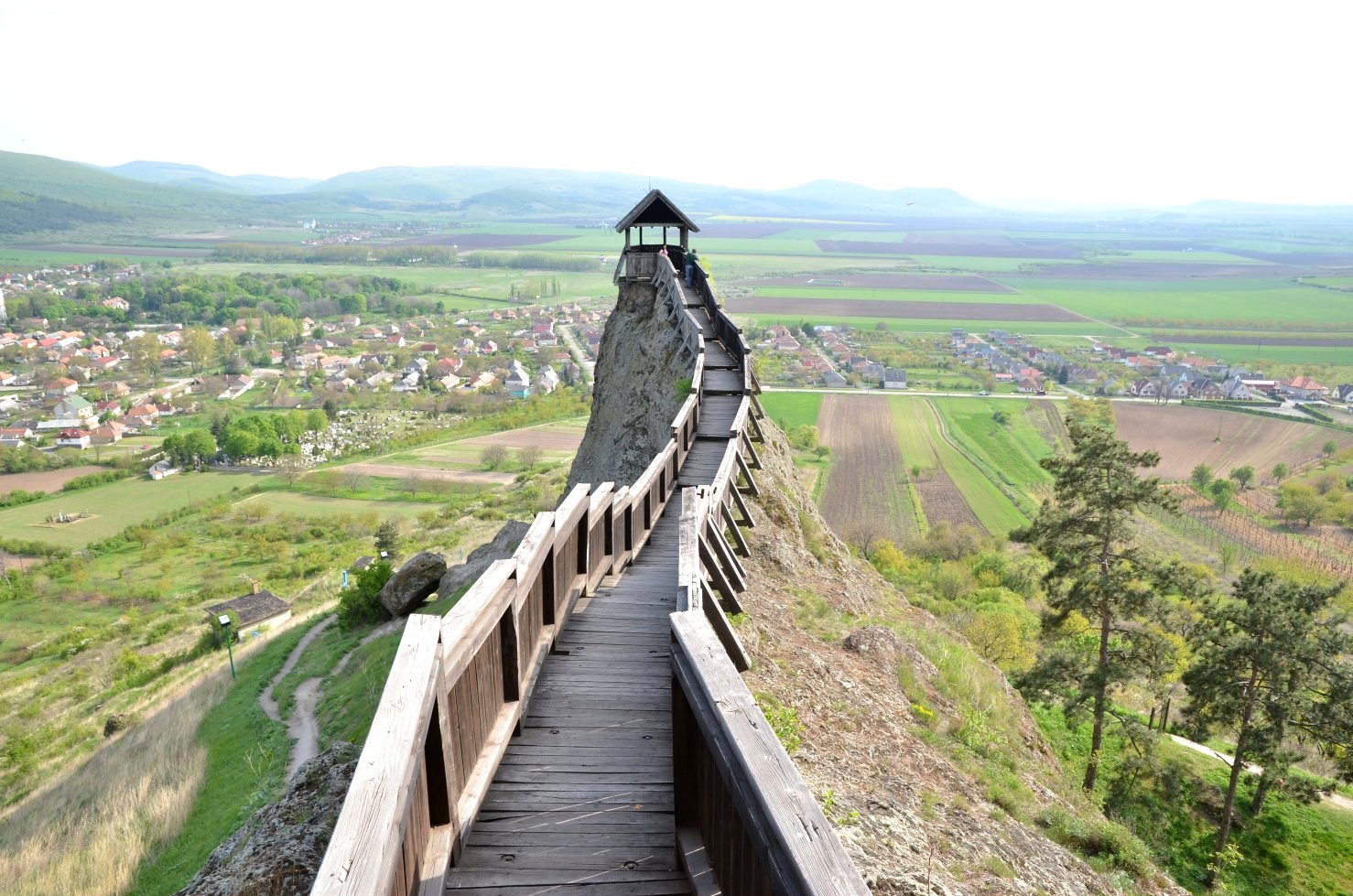 In Hungary there are many Castles. Most of them was a property of noble families usually with a huge garden or arboretum attached to them. There are many fortresses as well many of them in ruined state, sometimes just parts of the walls remained, but some Castles were renovated and many serves as Hotels nowadays. Many of these fortresses were a part of the defense system in the 13-18th century, later many were destroyed by the Ottomans in the 16th century and later by the Habsburgs during the Hungarian revolution (1848-49). The first Castle system was built from mud in the strategic places to defend the are from the enemy. Later many fortresses was built from stone material. 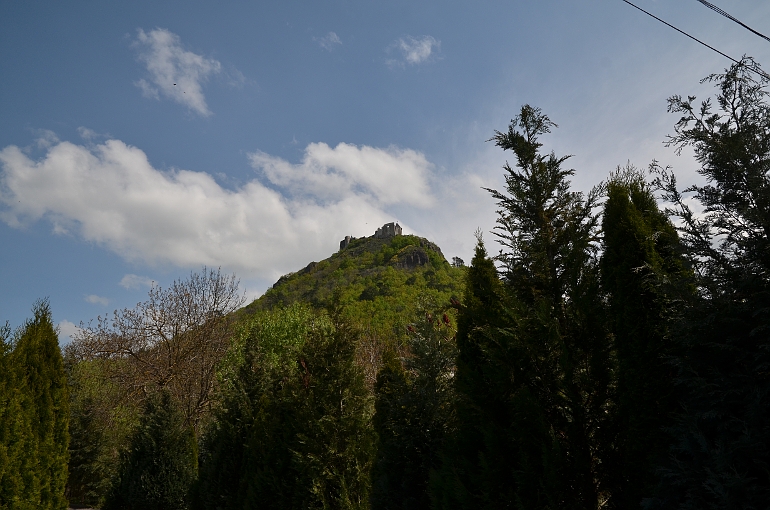 The Hungarian Crown was hidden here in the 16th century. The Castle was built on a steep rock in the small settlement in the 13th century. 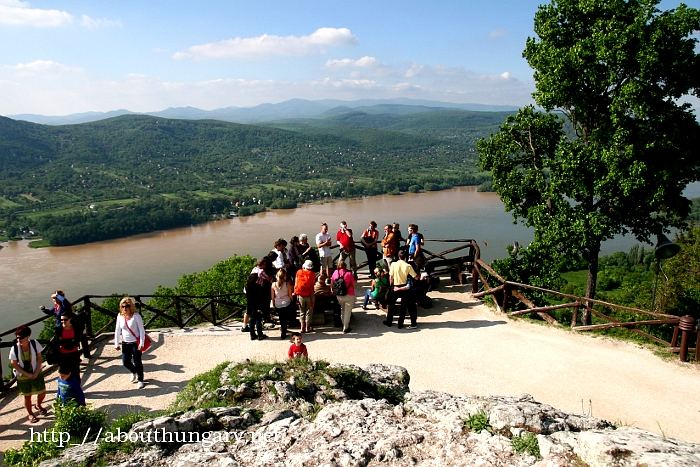 The Visegrad Castle in the picturesque Danube bend 40km from Budapest certainly is a must not miss category. The Upper Castle with three level are built on a 333m high hill above the Danube.