Some highlights of Hungary’s wildlife:

flight in the Tisza river: only can be seen one day for several hours a year about 10-20th of June the 1 day lifespan creatures make their mating. After the mating the insect dies and the larvae needs 3 years in the mud of the river to grow and mate again. The mating usually starts at the Southern parts of the river and goes Northwards. Good news that after 40 years the – Mayflies started to occur in the Danube as well beginning from 2012. Mayflies were common in many places in Europe, but now in Europe only in river Tisza and now river Danube can be seen. This creatures are very sensitive of any kinds of chemicals/pollution.

appoximately 100 000 cranes migrate through Hungary and stops at the big shallow lakes of Hortobagy plain and the lakes near Szeged. Unfortunately cranes doesn’t breed in Hungary anymore, only migrating cranes can be found here. Some of the lazier ones stay in Hungary, and wait for the flock when they return. The attraction is usually when the huge flock with their distinct “cru” voices arrives to the place, where they spend the night, which is usually a shallow lake, where they protected from predators, like red foxes. Red foxes are very common in Hungary, I even see daytime in Budapest. In daytime the cranes are out at the agricultural fields to eat the leftover from harvest, which is usually in August in Hungary. Official crane watching is usually organized near Szeged at “Feher” Lakes in Autumn, North from Szeged at Sandorfalva, where there is an ornithological camp can be found as well. There are several fishing lakes there where the Cranes spend the night.

has a significant population in Hungary.The Great bustard is the official bird of Hungary. The Great bustard is a huge bird, the male birds can have a wingspan of 250cm and one of the most heavy bird with it’s weight which can be even 18kg. The female bird is smaller. The most Great Bustards are can be found in the area East from Tisza river. The Bustard is a shy bird, try to hide always, but sometimes can be seen here and there. The male is significantly bigger, than the female. Sometimes the Bustard appear in the Kiskunsag area as well, the sandy area between the Danube and the Tisza river. If we lucky we can see Bustards 50km from Budapest in South-East direction.

in South next to the Danube is the biggest forest it’s kind in Europe. The forest has a rich wildlife. The forest is quite huge, so for photography the best option to pay to the National park for a good spot, where we have more chance to see something interesting. There are some very interesting places like backwaters, marshes, flood areas exists here with fishing houses on the water. There are many interesting species can be found there. The forest has a huge deer, and boar population, and there are species like wild cat also found there, together with birds like black stork, white tailed eagle, saker falcon and all kinds of waterfowl as well. 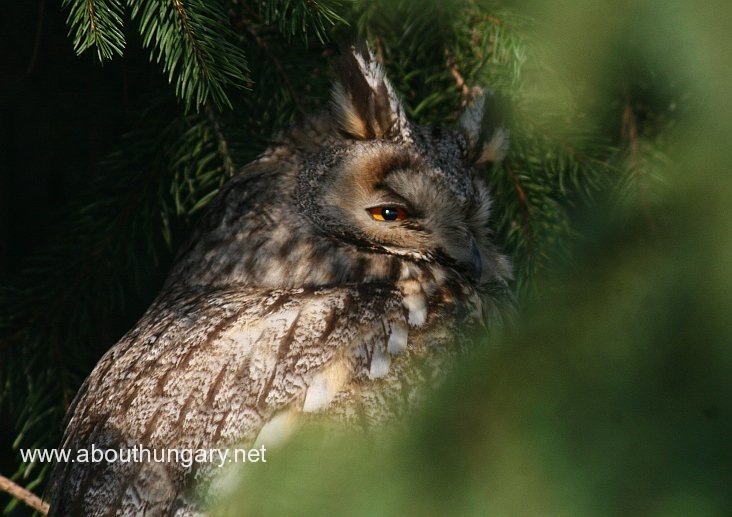 Most interesting areas for wildlife in Hungary:

The Lake Tisza is quite an adventurous place in Hungary. It is an artifical creation by the dame of the River Tisza. Looks very interesting: riverbed, backwaters, canals, lake found here, with several islands.
Lake Tisza Hungary tourism and wildlife

between Danube and the Tisza

next to Austria, Austria’s part of the Lake is double in size

South from Balaton till the Drava river, this is a huge area in
Hungary, with many forests. Hunting is extremely popular as well. Most White tailed eagle lives this part of the country, and species like Golden jackal is also common. River Drava the South border of Hungary are surrounded with lots of forests as well.

in South part of the Country biggest forest in Central Europe

Hungary has fantastic rivers, with abundant wildlife. But it is not like in the zoo, one needs to be very skilled to make nice photographs here. The river Tisza is in the Eastern part of the country. It is the second biggest river in Hungary. It is quite an unpredictable river, although it is smaller than the Danube, the amount of water can be very different is short terms. Once the 1-200 meter riverbed is enough for the water, little time later, the water level can be 1 m above the asphalt road 4km from the riverbed. The flooded areas next to the river liked by water birds (storks, herons, etc) very much, especially when there are shallow water in them.

The river Bodrog is also very interesting. It is joins the Tisza at Tokaj. The Bodrog is one of the most popular river for Canoeing. It is a fantastic program to canoeing at the beautiful river. Canoe can be rented at Tokaj.

The river Drava is also very interesting. It is a border river between Hungary and Croatia at the Southest part of Transdanubia. Unlike Bodrog it is very dangerous. Only possible to canoeing here with a special permit, which needs to organize in advance. Some people die here every year even skilled ones. There are huge forests next to the river which makes it even more interesting. A really abandoned, fantastic looking places can be found there. Once we got there by car, and wants to check the other :), and needed several hours to get back out of the forest.
Read more about rivers here:
Rivers Hungary

The Northern hills in Hungary are beautiful. The area starts at Budapest, and end in the Eastern part of Hungary at North. Places like Lillafured, Szivasvarad or Miskolctapolca are well worth the visit, as the whole road there. For wildlife the Northern and Eastern less populated parts are more interesting. Eagles, owls, and many other species can be found there, including very rare species as well.

The Bakony forest is a fantastic place for wildlife. It is located at North from Lake Balaton. The central parts: Csesznek, Bakonybel, Zirc, Fenyofo area is the most interesting. Lots of animal can be found there. In our two days we saw foxes, deers, lots of birds there without any big effort. Hunters are also visit the area, so in nighttime it is not so recommended to wondering in the forest. A small railway goes in the Cuha spring valley, which is very picturesque.

The Danube bend area is approximately 60km, starts at Budapest and goes until Esztergom. Here the Danube has 90 degree turn from East to South direction. It is one of the most important touristic region of Hungary. The Danube flows between two hills, the Borzsony hill and the Visegrad hills. Several islands are also can be found here, together with several caves, rivers (Ipoly), beautiful valleys. Lots of species can be found here as well.

Western part of the Country (Orseg)

The Lake Csaj and the Lake Feher are very important places for Hungary’s wildlife. 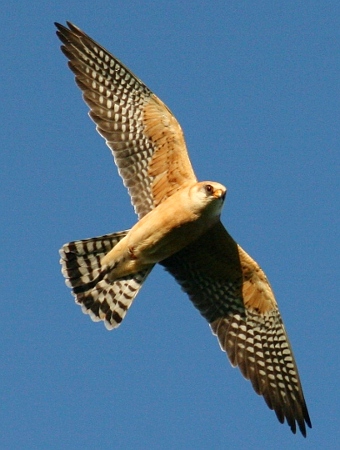 The first National Park in Hungary is the Hortobágy National Park, has been founded in 1973. Hortobágy area is the greatest natural plain in Europe. The Hortobágy Natural Park’ area is 82 000 Hectare. Hungary is famous about it’s birdlife, there are more than 400 bird species has been recognised in Hungary. Lots of unique species can be found in Hungary: the Great Bustard, Red-footed falcon, Bee eater, Roller, White tailed eagle, Imperial eagle, Saker falcon, Avocet, Black winged stilt. Lots of mammals also easily can be found here, totally 88 species: Roe deer, Deer, Moufflon( Northern hills), Boars, Hares, Foxes, Bobcat, Golden jackal, Lesser mole rat a very unique, cute little animal can be found just very few places under the ground, and many other species. Bear is very rarely occur in Hungary in the Northern areas (in that case Slovakian conservationists ask: Where is our bear :)), some wolves can be found in Borsod county, but the chance to meet them is minimal.Majority of the areas can visit freely. Each park has dedicated visitor routes all around the country.

Film about the Hungarian wildlife