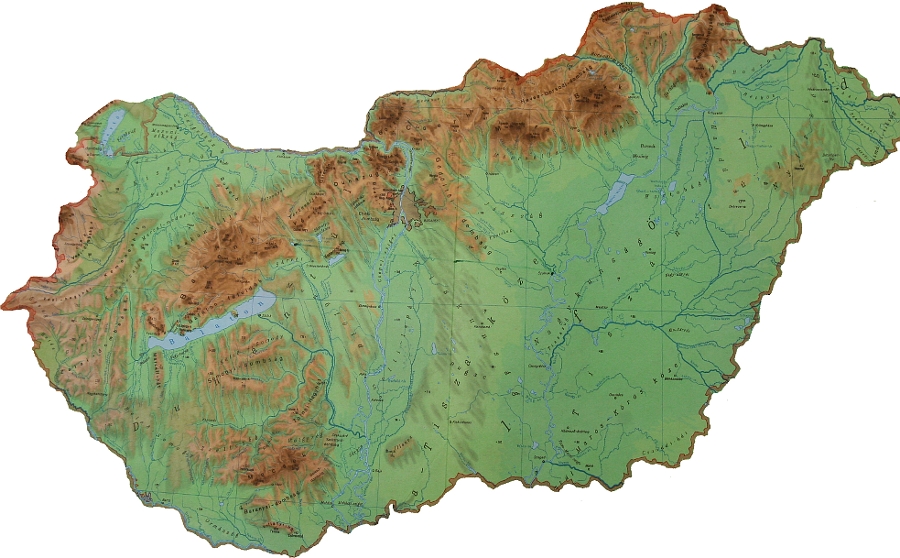 Most of Hungary‘s area is a plain area. The ground level above the see varies between 76-1014 m. The highest point of Hungary is Kekesteto in Matra hills (1014m). The two biggest rivers of Hungary is the Danube at West and the Tisza at East. 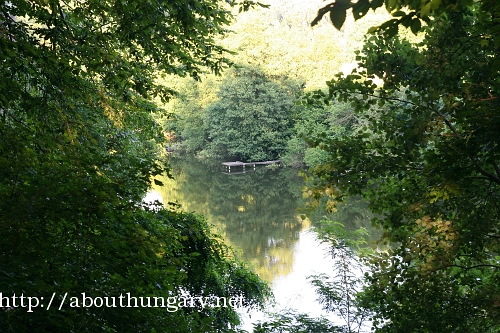 The Danube has a 90 degree bend just North from Budapest. There are three hilly area in Hungary: The Northern hills from the Danube line to East direction, the Transdanubian hills at Middle West and Mecsek hills around Pecs city in South. The biggest lakes are Lake Balaton (595 km2) in South-West, Lake Tisza in North East(127 km2), and Lake Ferto together with Austria at North-West(309 km2 totally). The eastern part of the country called the Great Plain, this area contains the Hortobagy area the biggest natural grassland in Europe, a World Heritage site. 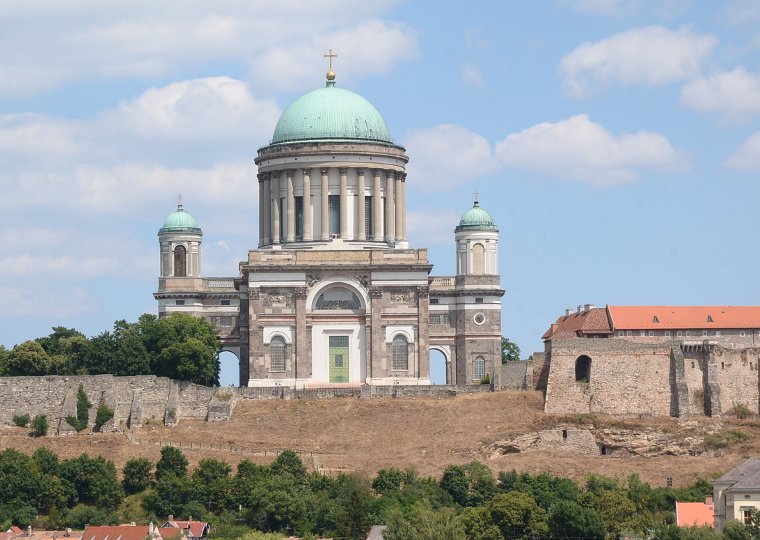 the Esztergom cathedral, it is a 100m high Church the biggest in the country

Hungary is a relatively smaller country in Eastern-middle Europe. The area of Hungary is approximately 93 000 km2. Hungary has approximately 9 909 000 inhabitants (2013). The language of Hungary is Hungarian, a very difficult language to learn, belongs to Finno-Ugric language family. According to survey 6,5 % of Hungarian population claims themselves a different nationality (Roma, German, Romanian, Slovakian, Croatian, Serbian, Slovenian, Ukranian, Polish, Greek, Armenian), in reality according to scientific surveys 8-10% is their proportion. 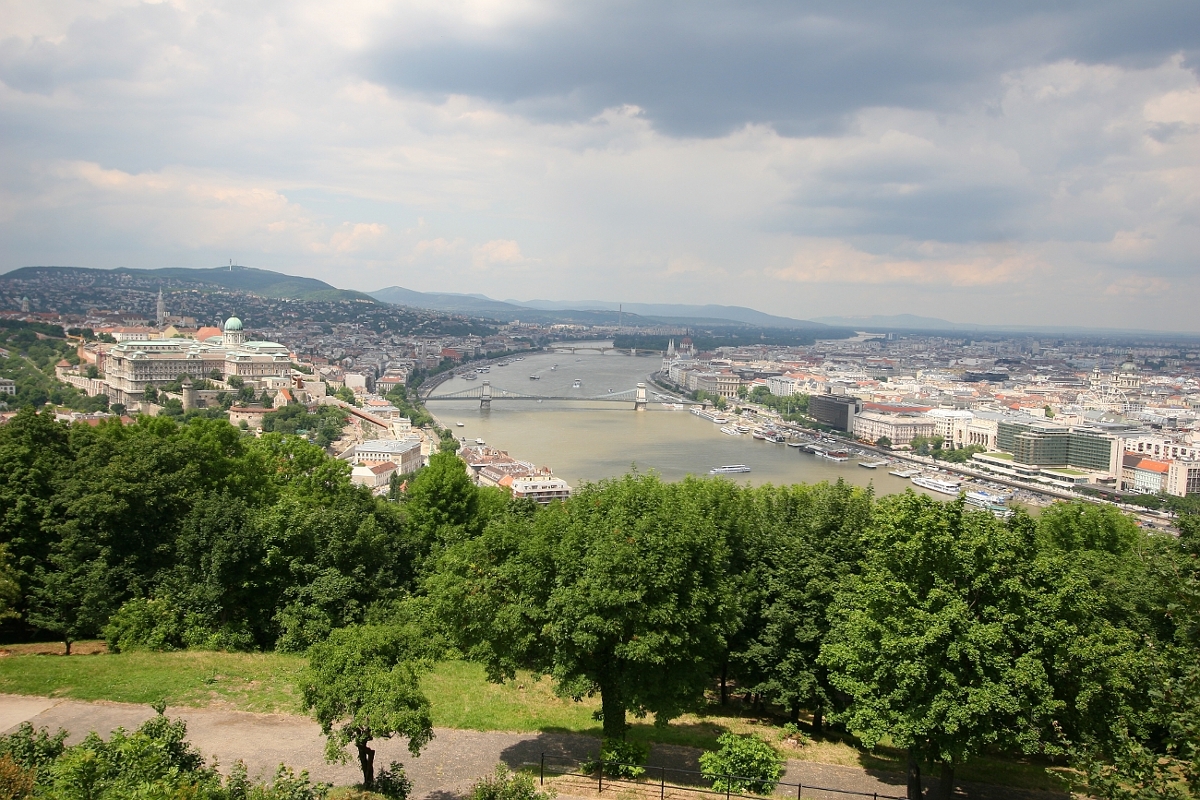 The Hungarian capital is Budapest. Budapest is situated in the Northern middle part of Hungary. Budapest has approximately 1,7 million inhabitants, and totally with the suburbs there are 2,5 million people lives in Budapest. Budapest is one of the biggest city in East-Central Europe. Budapest has two parts the Buda and Pest which were separate cities in the past and was united in 1873. Buda side is a hill area with a beautiful World heritage Castle area, Pest side is a plain area. The Danube separates the two sides from each other. In Hungary Budapest has a very dominant role in Hungary in terms of population, economy, and many other areas. 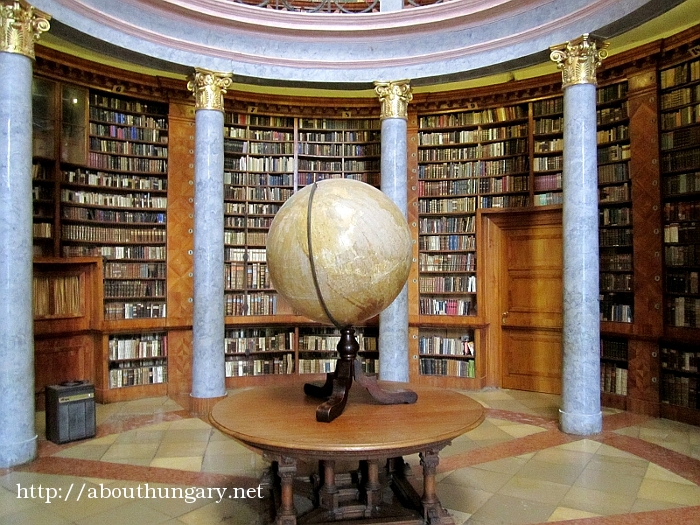 The library in the World Heritage site Pannonhalma
Hungary is divided into 19 counties. 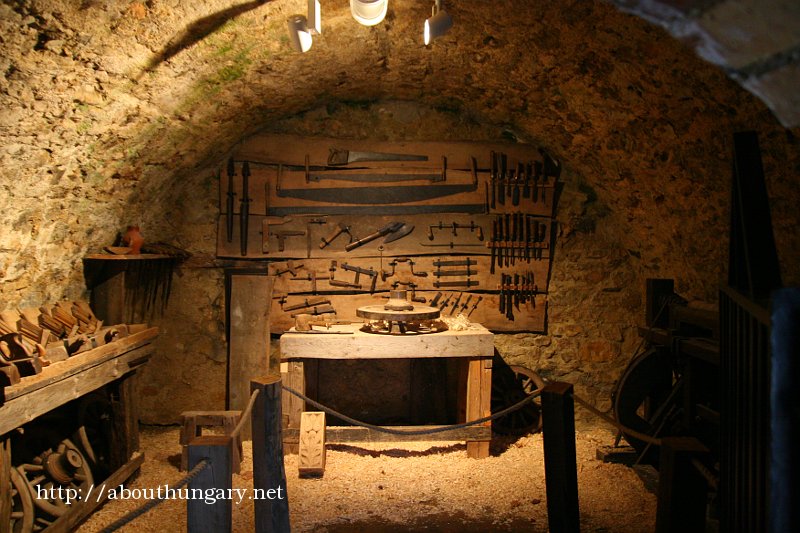 Hungarians invaded the land of present Hungary in 895. Formerly they were nomads on their horses, and according to theory they lived in Forested Marshland area in East next to rivers of Ob and Ural. First they wants to invade the neighboring countries but after the first victories they were defeated. After with a lot of fight they picked up Catholic religion under the King Stephen around 1000. After Hungary was invaded by the Tatars (1240-41), and later by the Turkish (1552-1686). After being defeated by the Turkish Hungary had been teared into three parts: Western Parts included present Slovakian area was under the Habsburgs, the middle area under the Turkish, and the Transylvanian area also was under the Turkish. In 1699 the Habsburgs had drove out the Turkish from Hungary. Hungary become part of the Habsburg empire. The Hungarians several times wants to be free from the Habsburgs, the biggest revolution was in 1848-49. The huge fight ended with the Habsburgs victory and 13 admirals of the Hungarian Revolution was executed in Arad 6th of October 1849. In 19th century Hungary become part of the Austrian Hungarian Monarchy. Hungary is participated in both World Wars in 1914 and 1945.

Most important tourist targets in Hungary 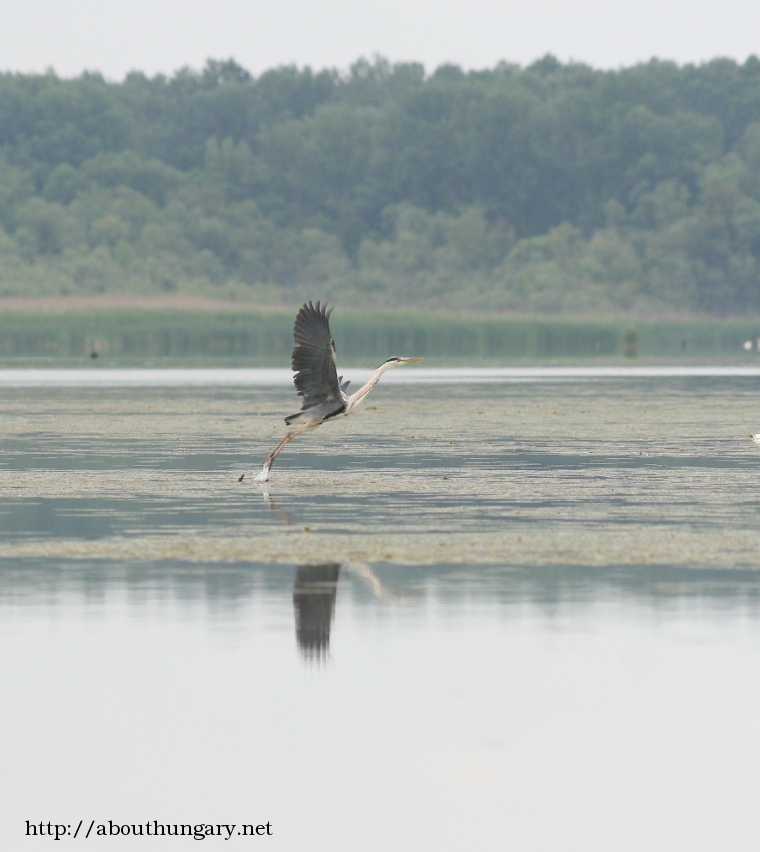 The country is rich in natural values. Mayflowers only appear here in Europe. In river Tisza, millions of insects cover the water after several hours of mating, than the larvae spent 3 years in the mud before the ritual can happen again. In winter tens of thousands cranes spent the night in the Hortobagy, Feher and other lakes in the Great Plain.

There are also many caves to choose from. 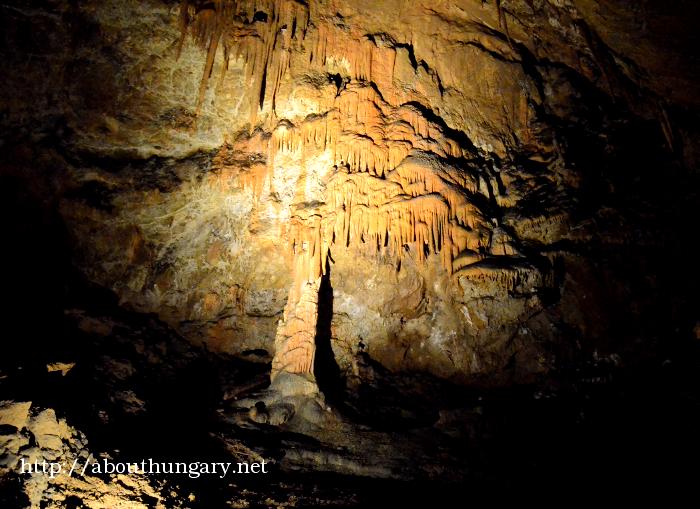 There are many beautiful stalactite and limestone caves here. Some of them are more than 25km long, some has beautiful lakes in it. Many of them has paving and lighting which makes the visit more comfortable.