Where to go in Hungary » Pecs Hungary 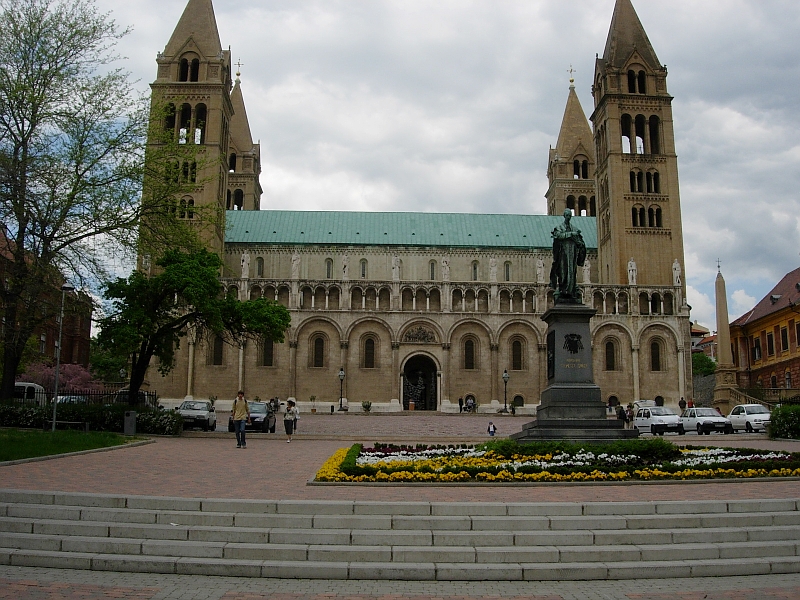