Where to go in Hungary » Lillafured Hungary 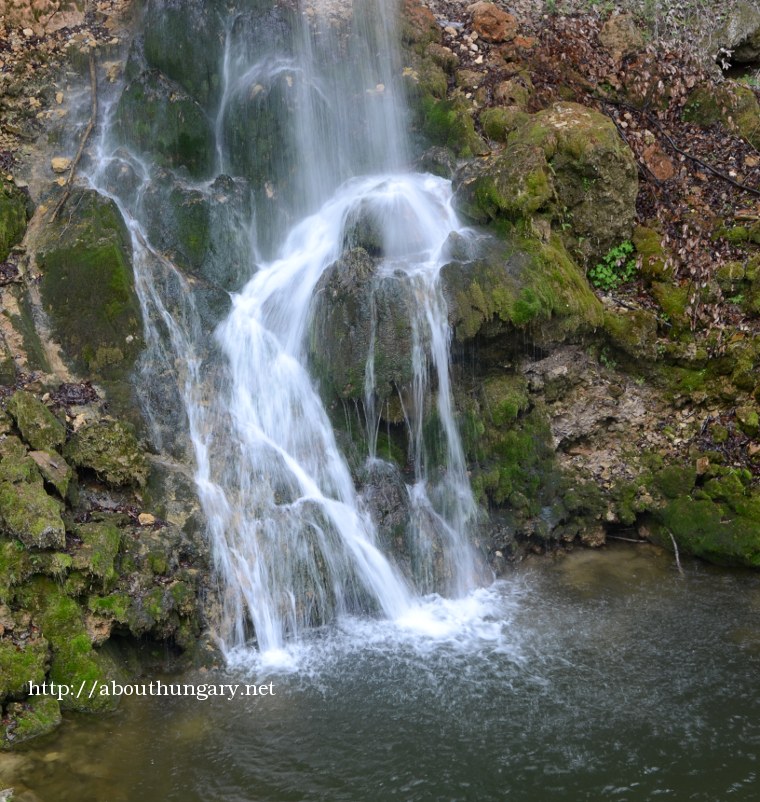 Lillafured the waterfall next to the Castle Hotel 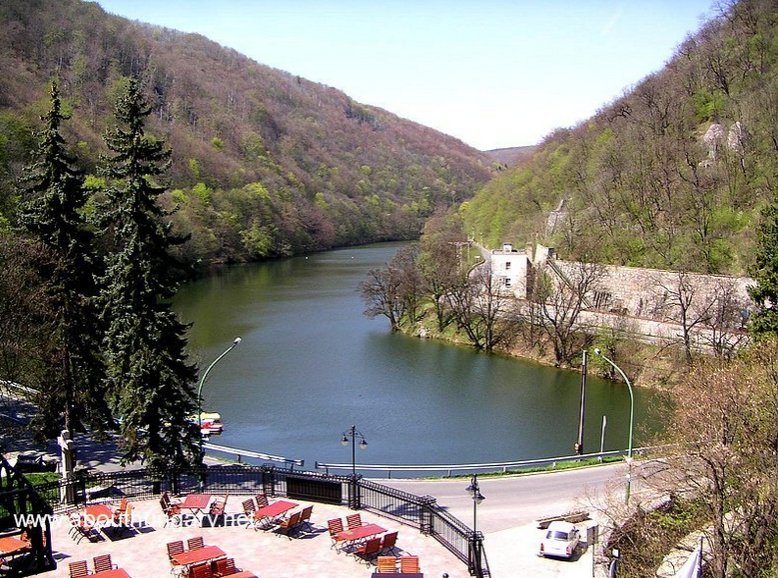 Lillafured, Hungary. The picture was taken from the Castle Hotel 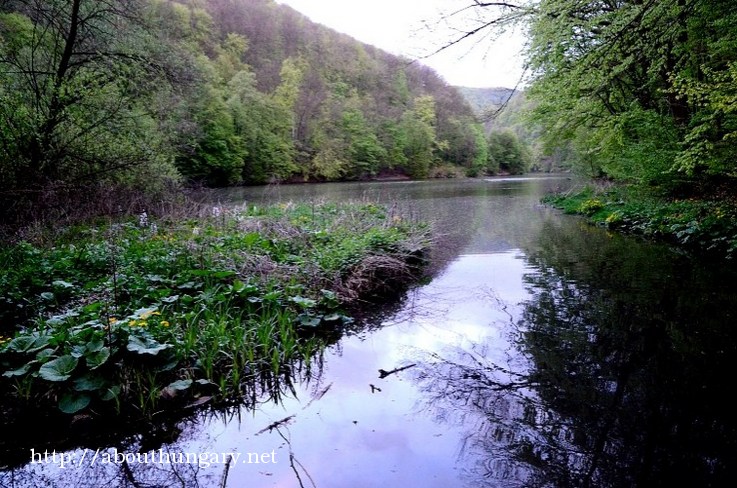 Lake Hamori Lillafured the Castle Hotel in front (behind the vegetation)

Lillafured is located in Northeast Hungary, in the Bukk mountains, near to Miskolc (10 km). It is a fairy tale place: there are only a few places like this in Hungary. It is perhaps the most beautiful resort in Hungary. It is situated in a quiet location surrounded by greenery. A four-star Castle hotel, the Lake Hamori, two caves, a zoo, several waterfalls, forests and two streams can be found in the area. Lillafured is an ideal place for weddings and honeymoons or for just a holiday, vacation of this kind. Interestingly it is possible to even hold weddings in the neighboring caves as well, as the National Park has an offer for such events. 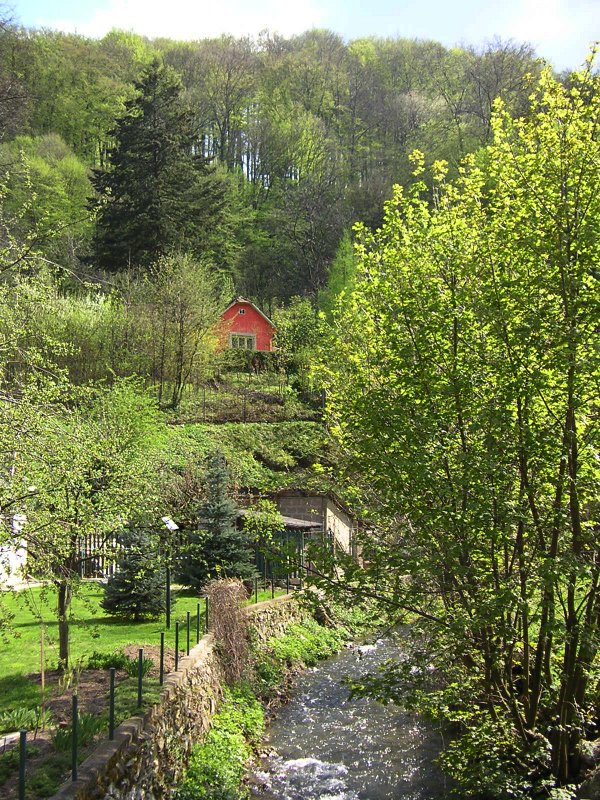 The Palota Hotel is the center of Lillafured. A nice huge castle with more than a hundred rooms, beautiful furnishing, a wellness centre in the basement ground with a fascinating view on the steep hills and the Lake Hamori. The Castle is surrounded by a hanging garden, a large park with waterfall and Lake Hamori.

The area around Lillafüred is simply fascinating: wonderful mountains, natural springs; forests and trees are everywhere. The place has an abundant wildlife. The air is crystal clear as well as the waters, the time we spent outdoor was very enjoyable and relaxing.

The area is 10 hectare, and the Lake itself is a 1,5km (1640 yard) long artificial lake which was formed by the damming of the Garadna spring. It has a longish shape following the spring. On one side of the Lake a path was made which is ideal for walking, jogging or running. In the summertime boating or paddle boat to hire are possible. The Lake has a cold and deep water so unfortunately it is not convenient for bathing. In cold winters skating can also be an option. It is one of the most picturesque lakes in Hungary. The Lake is also popular among fisherman: trout, which is unique in Hungary, can be caught here.

The Saint Istvan Cave can be found approximately 500m from the Palota Hotel, next to the main road. The cave was discovered around 1910 when a dog fell in it and could not get out. Finally two young men found the dog. The part of the cave where the dog was found is now called Dog Hall. The cave was officially opened for the public in 1931. It is a highly protected area, operated by the Bukk National Park. The total length of the cave flight is 1043m (1140 yards), the vertical dimension is 94m (103 yards), the visitable area is 170m (186 yards). Numerous fascinating forms and stalactite crystals make the cave very interesting. The visited area has carefully been constructed with handrails, stairs and well-built visitor routes with adequate electric lighting. The lighting helps to see the unique structures of the cave. The cave can be visited throughout the whole year. The guided tours usually start by every hour depending on the number of visitors, minimum 10 persons needed for each tour. Guided tours are held twice a day, at 11:00 and 14:00 regardless of the number of visitors. The average temperature in the cave is not high, around 15 Celsius (55 Fahrenheit), a pullover is needed even in summer. The duration of the tours is 30 minutes.

At the upper level of the Lillafured Forest Railway building an exhibition is held featuring the Relics of the past. Here several minerals typical for the area can be found together with some of the ancient tools used by people long ago. These were all found in the nearby caves. Some of the exhibited objects are allowed to be touched and held in the hands of the visitors. The railway has two routes: one of them is 11km (6 miles 1470 yards) the other is 14 km (8 miles 1230 yards) long. The main line goes through Lillafured starting from Miskolc and goes all the way to Garadna.