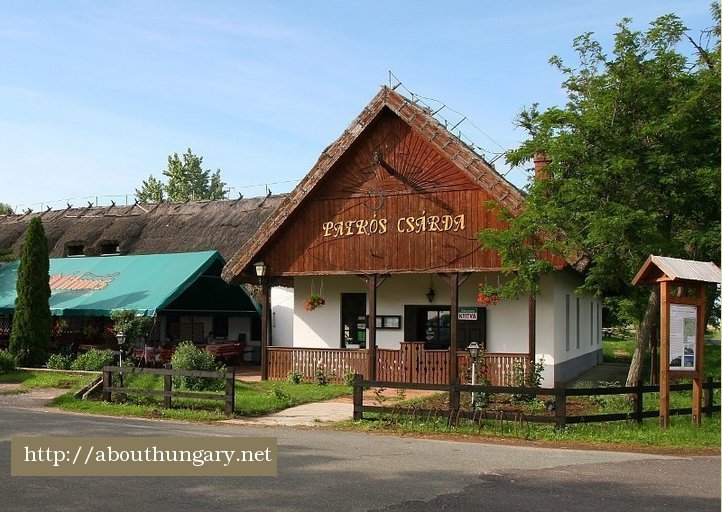 Hortobagy (or the Puszta in Hungarian) is a Unesco World Heritage site since 1999. The Whole area is a Natura 2000 protection area as well. The area is preserved the traditional pastoral use for two Millenia. It is not interesting to everybody I think, and certainly there are more scenic WHS out there with huge Mountains, great buildings, or other values.

I was brought up in the Great Plain and this kind of land mean something to me, as I have many adventures in such environment and I like birdwatching as well, which is perhaps why this area is so interesting to me.

The Hortobagy area located in East Hungary, near to Debrecen and Hajduszoboszlo, which is the most popular spa city in Hungary.

The first National Park in Hungary was established in 1973, celebrating its 40 year anniversary this year (2013). Hortobagy is a World Heritage site, the biggest Natural Plain in Europe with its approximately 82 000 hectare (202 626 acres) area. It is mostly a huge flat land with several lakes, marshes and forests, but mostly the flat grassland dominates the scene.

Surprisingly this seemingly deserted area gives home to many creatures. 340 species of birds have been recorded in the Hortobagy area so far and more than 100 species also breeding here. The Spring time is perhaps the most interesting for this purpose (birdwatching, bird photography) along with the crane migration in Autumn.

In Hortobagy there is no big settlements. The center of the area is Hortobagy settlement which has a same name as the river and the area itself. It is also a small village but there is the National park visitor center, the bird hospital, pastoral museum and other tourist stuffs. You normally start your visit here. In the visitor center you can get any important information you need.

Apart from Hortobagy there are some little villages here and there, can be
a fairy tale world for the people of big cities.

The Hortobagy Hungary is a Unesco World Heritage area because of here the shepherds lives in the wild with the animals like they lived hundreds and even thousands of years before. This shepherds make the famous “Goulash soup” which means shepherd. They even makes it today in the huge grassland next to a campfire, but there is available in the Csarda’s as well.

Csarda is a traditional Hungarian restaurant.

The area is quite huge including some parts of Lake Tisza, and other places like the Puspokladany Botanic Garden and forest, apart from the main huge grassland/fishing lake/marshes, wetlands area.

I suggest to visit not just the Hortobagy area but Lake Tisza as well where there is a lot to see and enjoy. If time allows, the Puspokladany Arboretum is also worth to have a look at. 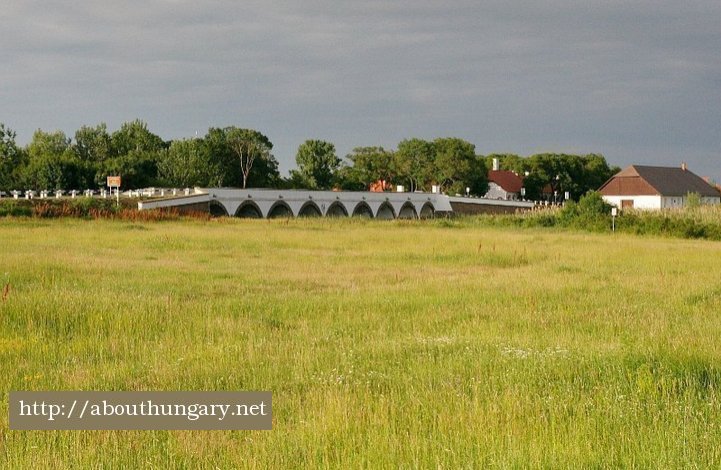 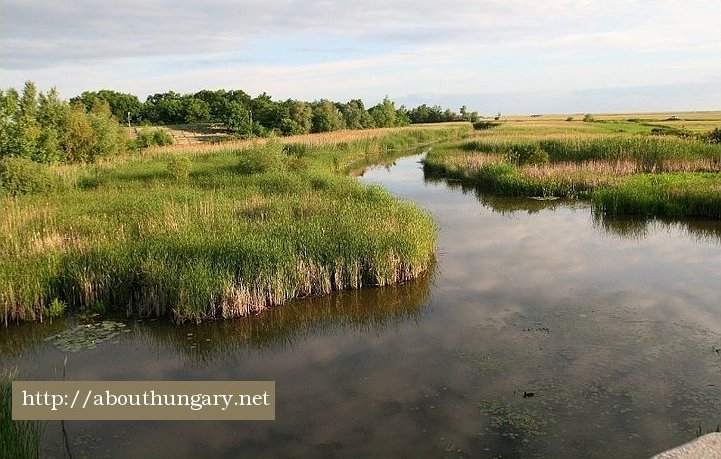 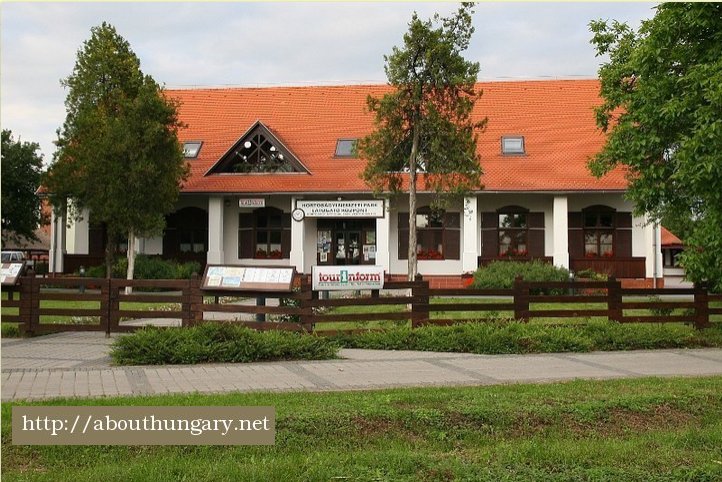 The small railways are quite popular in Hungary. This small railway at Hortobagy goes along the fishing lakes. Birders usually goes till the end of the railway line, after walking back next to the Lakes. There are several birdwatching towers in the way. The most interesting time when they lower the water level of the lakes for fishing and many waterfowl gather at the lakes. 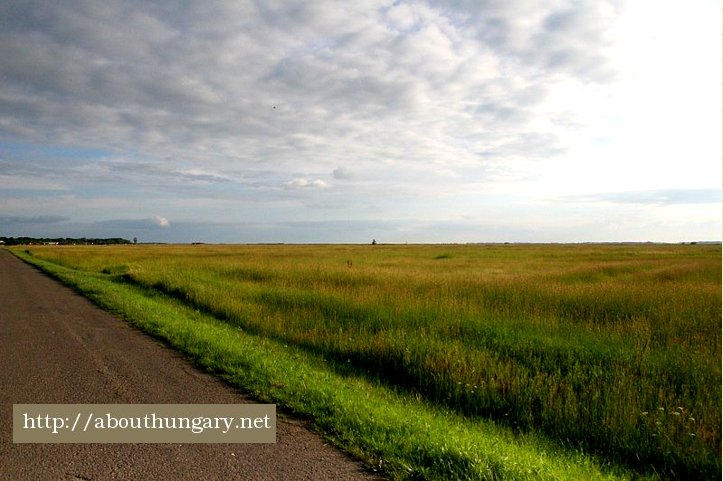 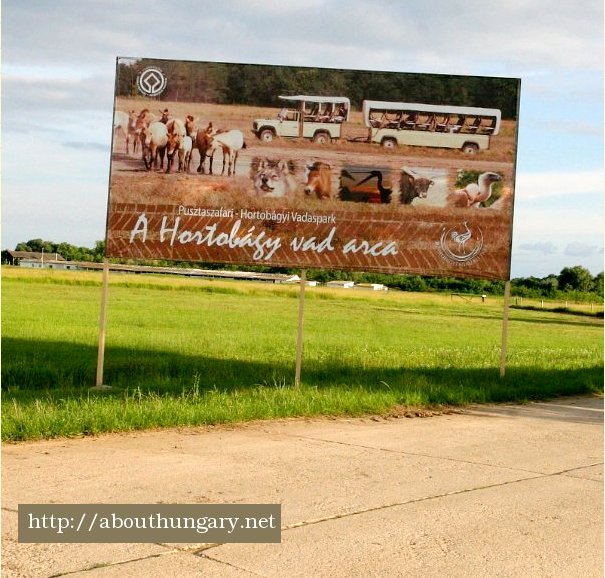 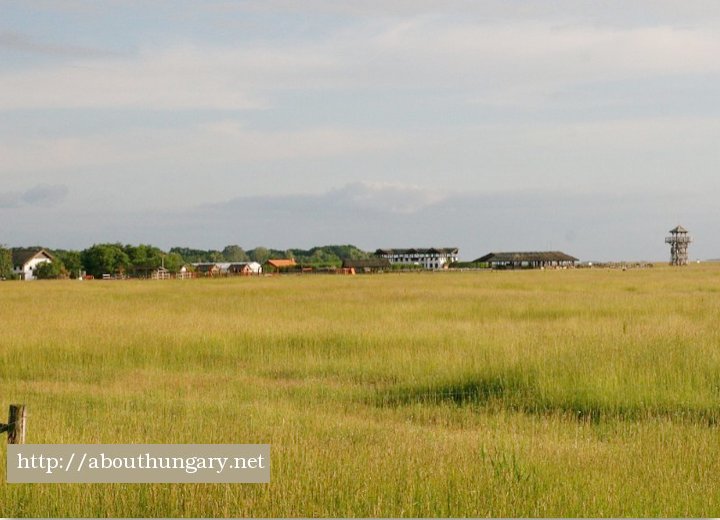 The Bird hospital is also called Bird Park. The Hortobagy bird hospital is unique in Hungary. It is not a state institution, but a foundation. The bird hospital is located in Hortobagy settlement not far from the center. It can be visited and there are many programs for the visitors as well. There are usually many bird there with different problems. If they manage to cure the birds they let them fly again (appr. 40% of the birds can return to the wild). Many eagle and stork had been cured and released here. Birds with permanent damages also taken care here. The majority of the staff has been doing the work since 1991.

We had a half day at Hortobagy after a nice boat tour at the Lake Tisza. We only go on asphalt roads, and only one time go a little bit off the road for more than 50 meters. All photographs below made with this conditions, with a Canon Dsrl and a good lens with converters. I cannot guarantee anyone is possible to do the same, but a good example what you can see in half day, without a hide or any special effort, mainly from the asphalt roads. I think the best time is Spring or early Summer to get the best out of the wildlife. We visited the area in June. For better quality photograph the National Park’s staff organise special guided tours and hide photography also possible. 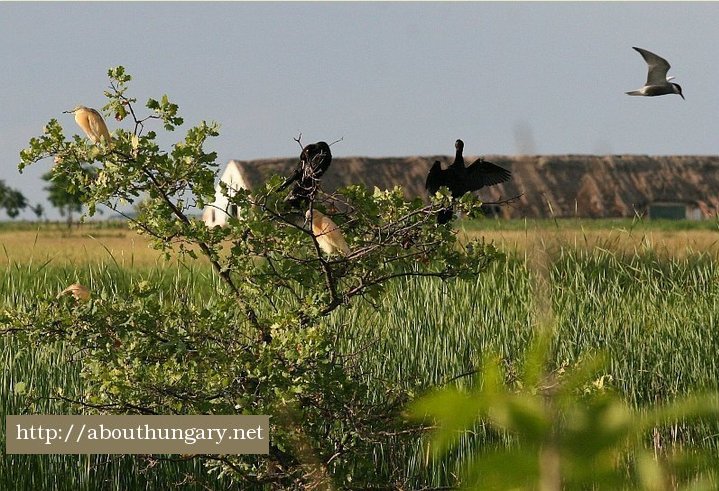 Squacco herons (Ardea ralloides) Pygmy cormorants (Phalacrocorax pygmaeus 250-300 pair breeding here in the Hortobagy area, although it was extinct around 1980 in Hungary) and terns 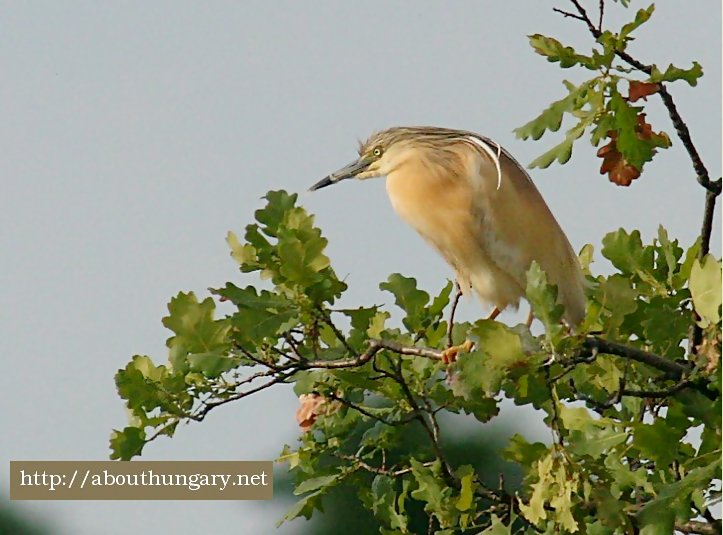 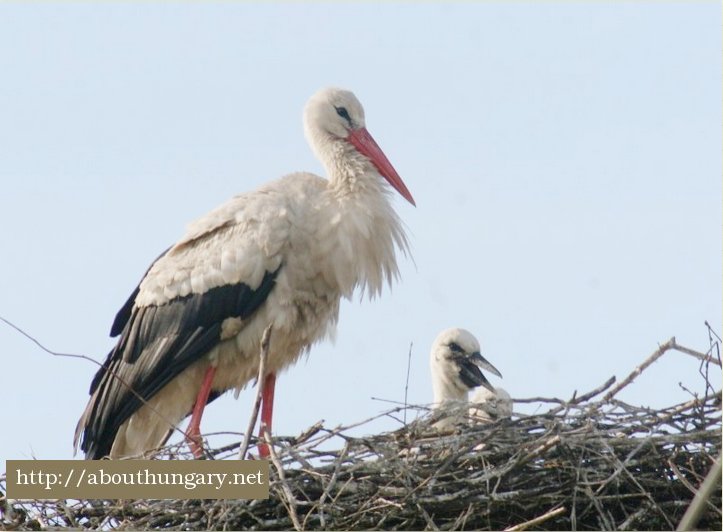 In Nagyivan we counted 16 White stork nests in electrical poles next to the road at approximately 1,5 km road distance. 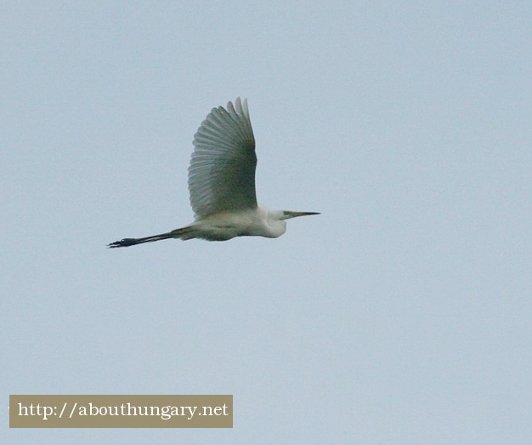 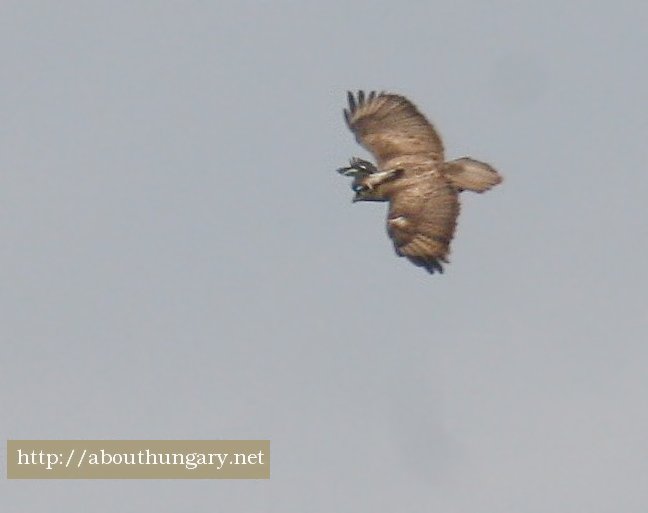 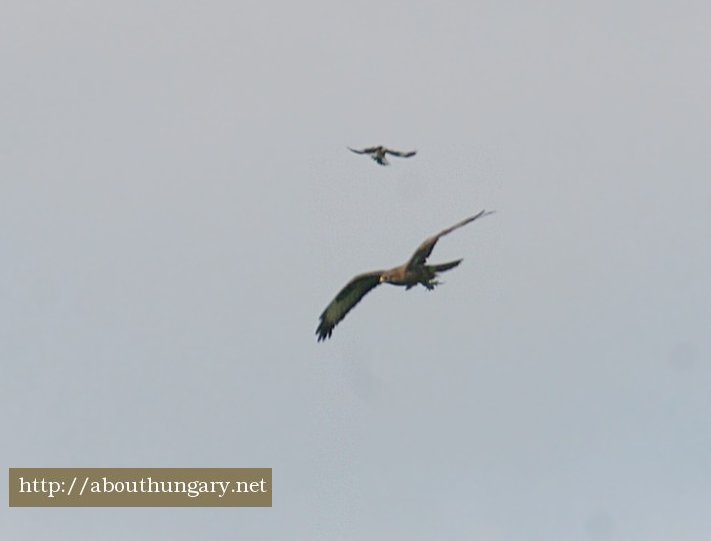 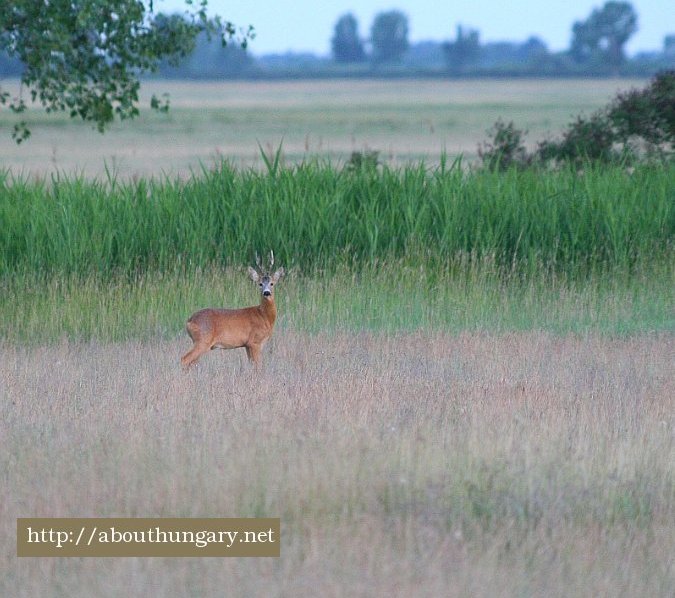 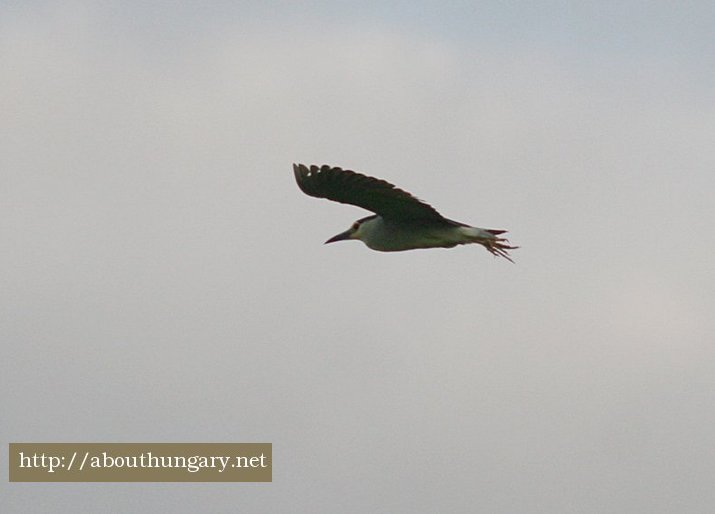 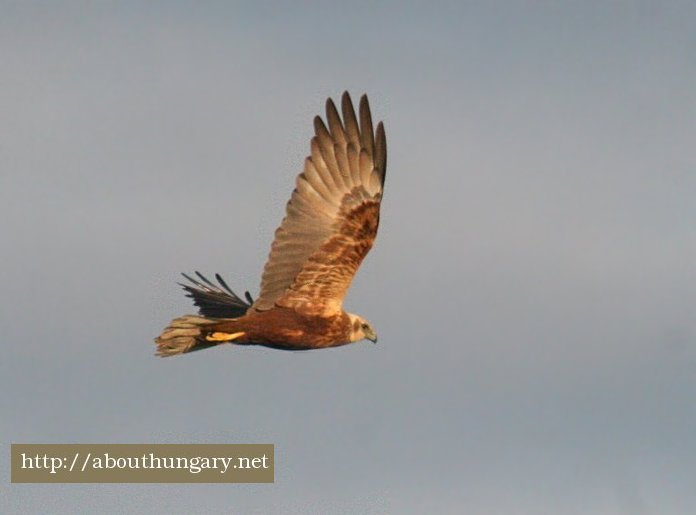 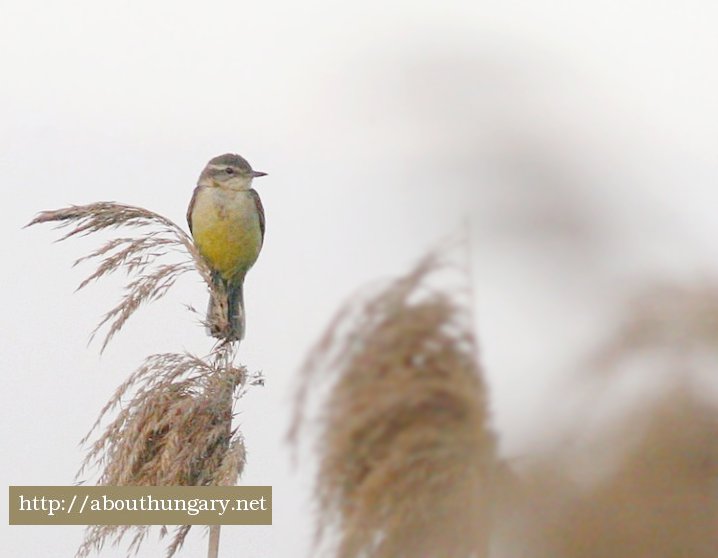 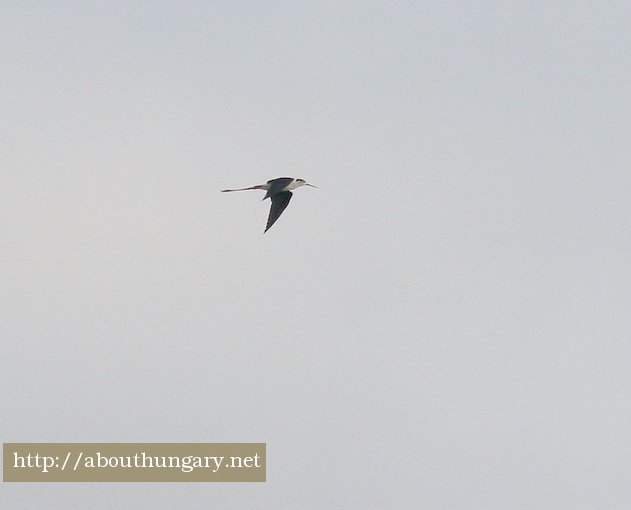 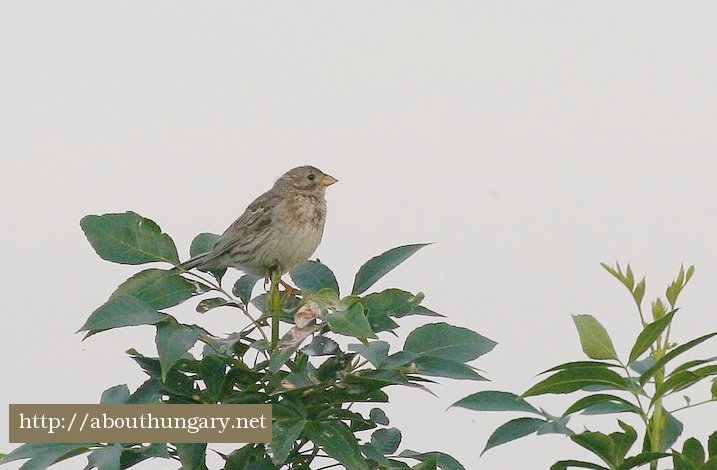 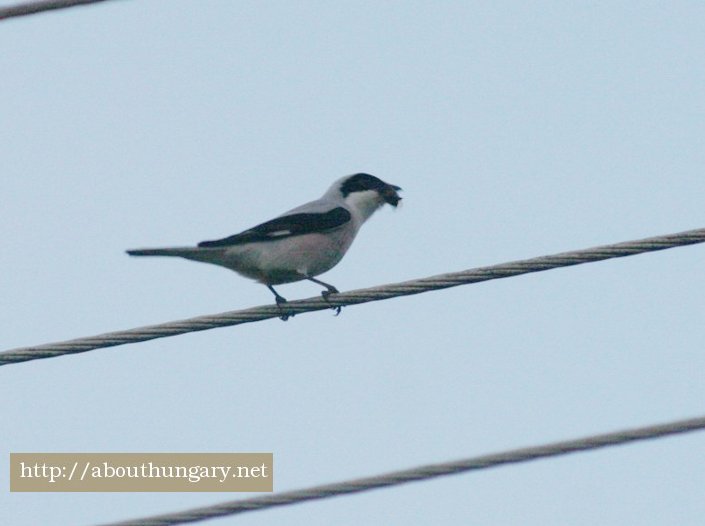 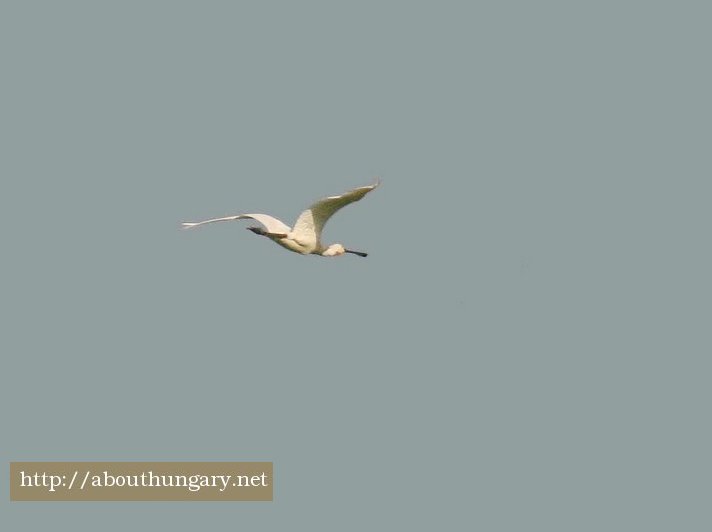 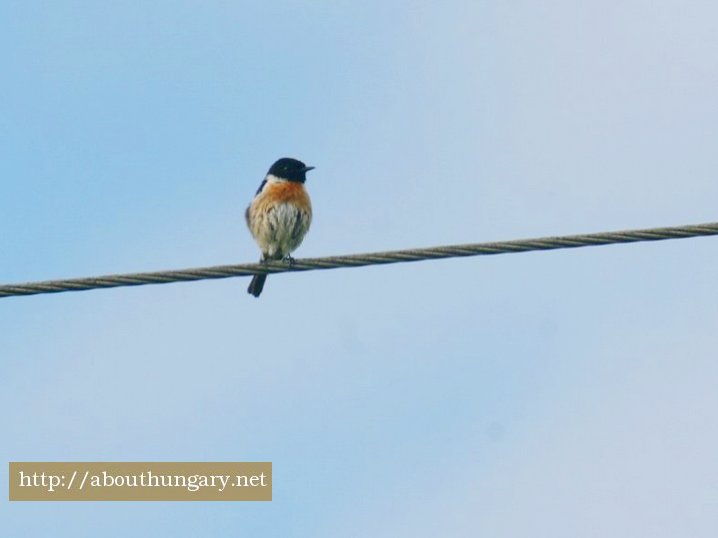 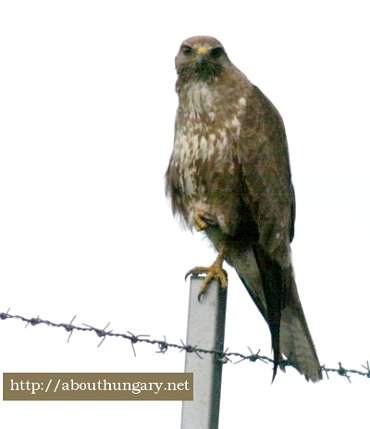