Most beautiful places in Hungary

Below can be seen some beautiful places in Hungary. Hungary is rich in natural beauty: lots of lakes, springs, smaller hills, rivers, and backwaters can be found here. 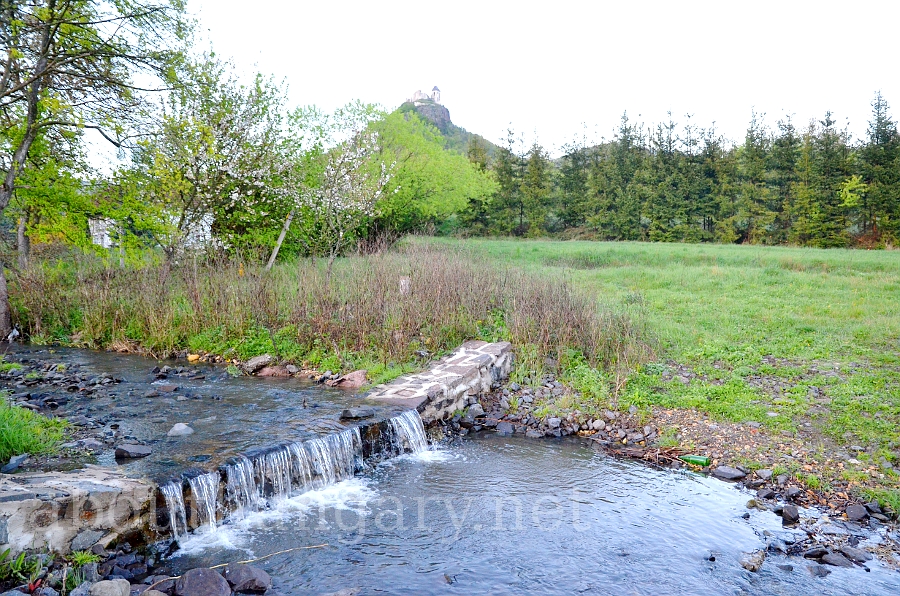 Fuzer can be found in the Northern hills, at the Northeastern part of Hungary. It is a small settlement with a Castle on the steep hill. Fuzer ( Füzér means garland ) was elected the most beautiful settlement in Hungary in 2012. What is interesting in Fuzer that the Hungarian Crown was hided here. The Castle / Stronghold is under reconstruction from funds from the EU and Hungarian government. The area is one of the most abandoned part of Hungary.

The Lake Tisza is located in Eastern Hungary near the famous Hortobagy plains. The Lake Tisza is a man created reservoir with an area of 127 km2. The area has an exceptional wildlife, especially water birds. There is a huge freshwater Aquarium in Poroszlo with giant visas and other species of the area. There is a birdwatching tower and several islands there as well, but the best option to be part of the nature is the organized boat trips around the Lake. 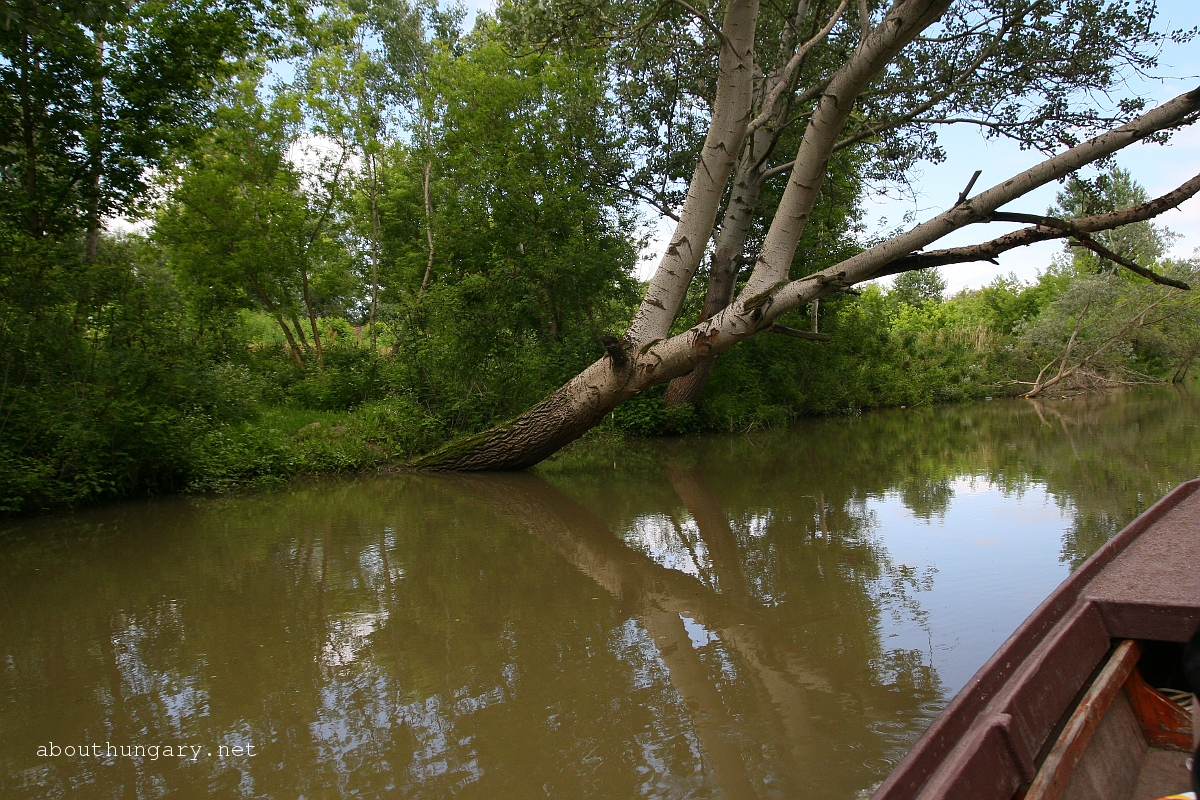 Budapest is the most well-known tourist target in Hungary. Lots of tourists visits Budapest every year. The city is unique many ways: it has the first continental Metro line in Europe, beautiful natural surrounding with islands, hills, caves, hot water spas and other natural attractions. Lots of architecture as well: lots of bridges, Castles, buildings, Opera house, 96m high Cathedral, largest Synagogue in Europe, Third biggest Parliament building in the whole world, Unesco World Heritage Castle district. Budapest is the 25th most popular tourist target in the Whole World, with 4 Million tourists every year. 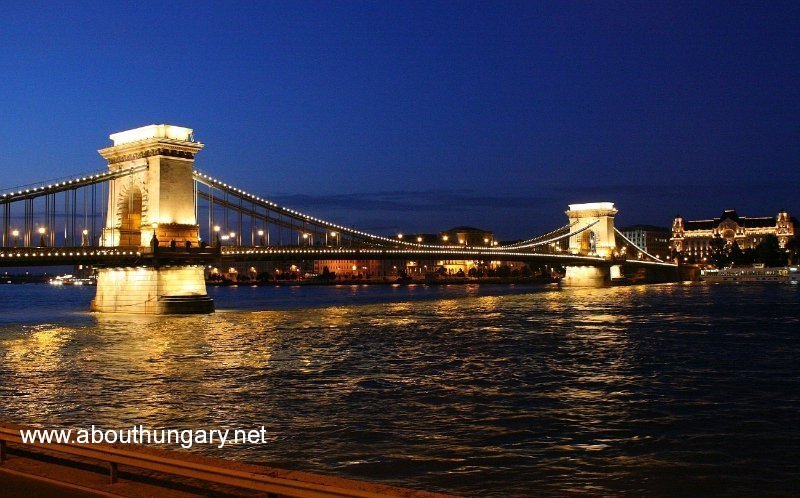 Lillafüred is one of the most beautiful place in Hungary. The fairy-tale like place located in the Northern hills. There is a beautiful lake with a Castle hotel there, with two caves nearby, one of them, a stalactite cave is under the Castle Hotel. The Hotel is located in the middle of forested hills, with christal clear air. The lake is rare lake in Hungary, where trouts can be found. 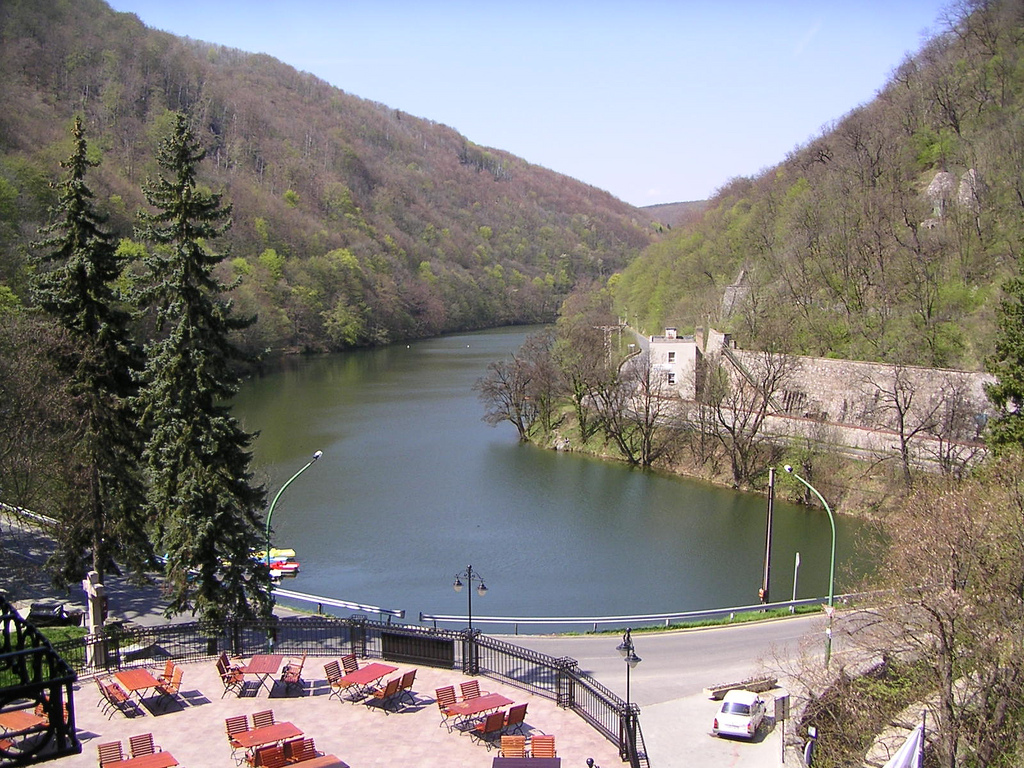 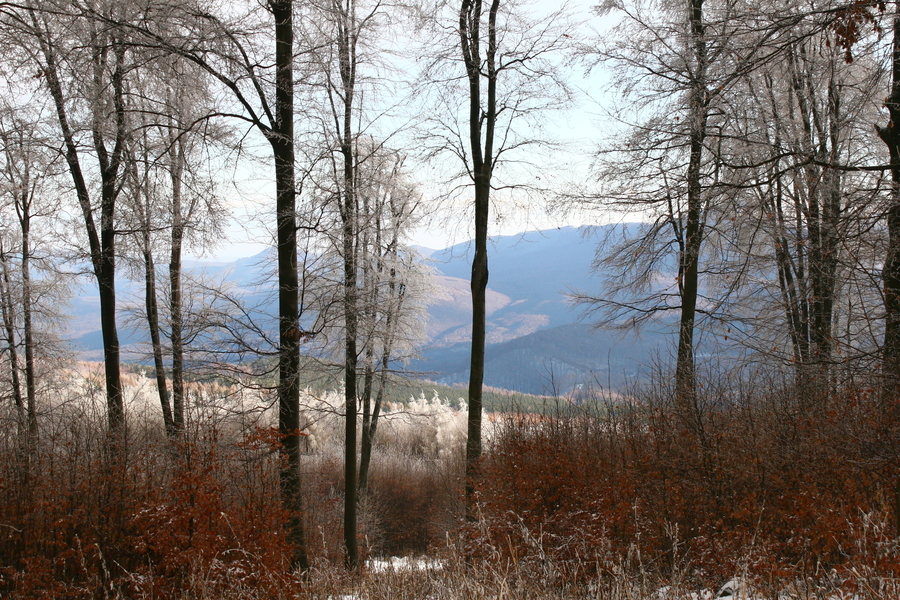 Orfű Lake is located in the Southern part of the country not far from Pecs and the Mecsek hills. There are several other nices lakes there as well. The Mecsek hills are beautiful. There is an interesting cave can be found in Abaliget famous about it’s bats. In Pecsi lake they caught several giant a catfishes the biggest weighs around 100 kgs. 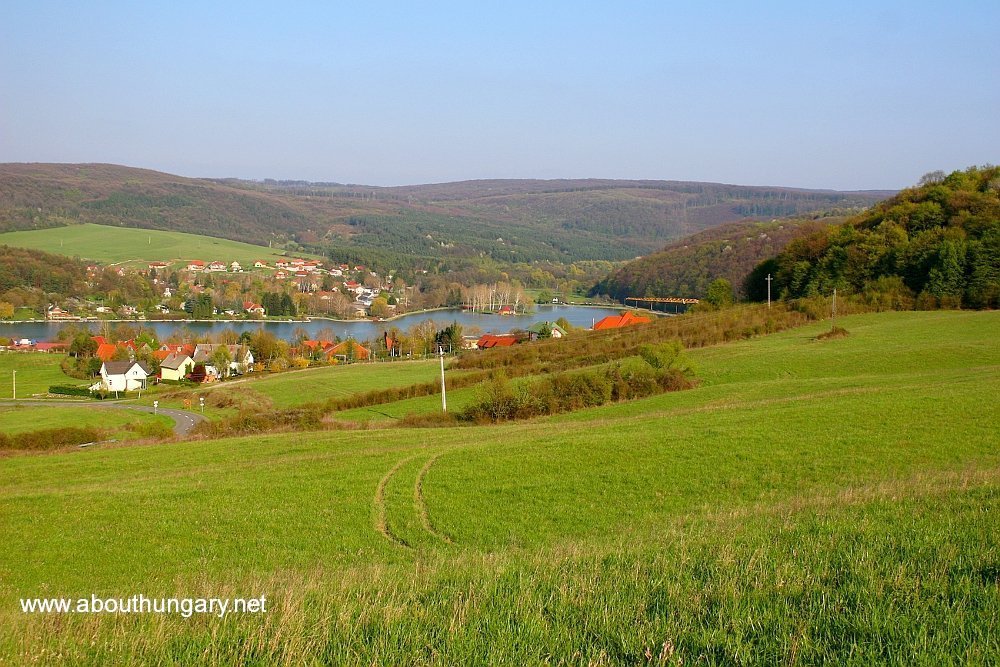 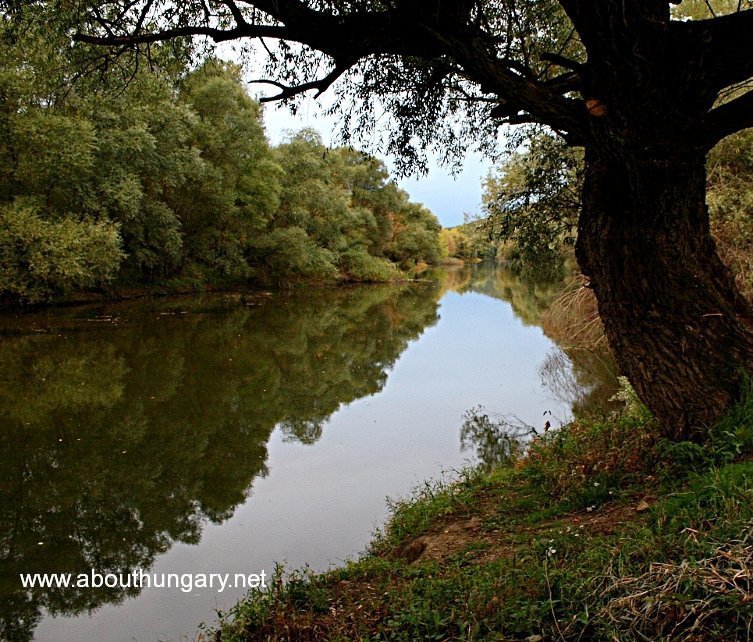 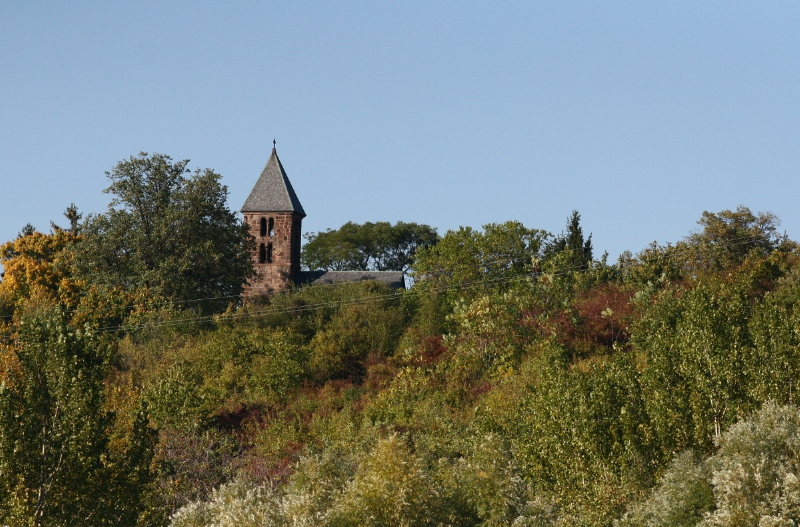 Visegrad is one of the top tourist target in Hungary. I would say one of the must see places in Hungary. Visegrad was suggested as a Unesco World Heritage site. 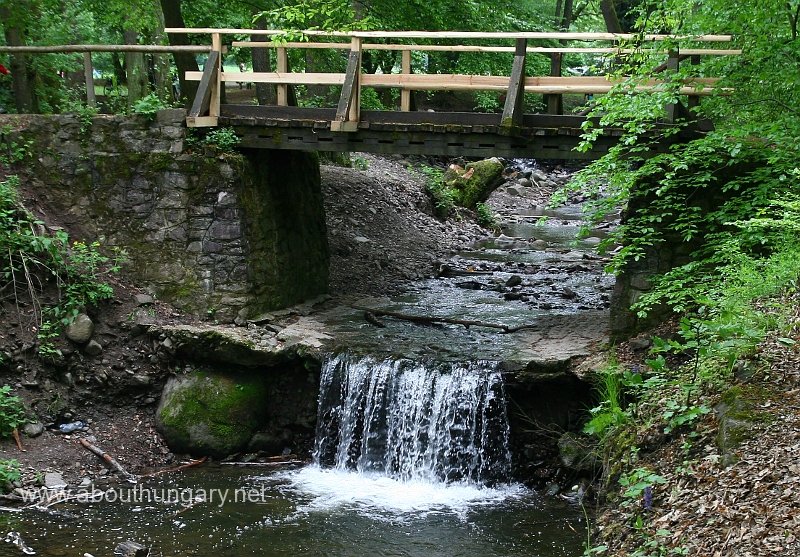 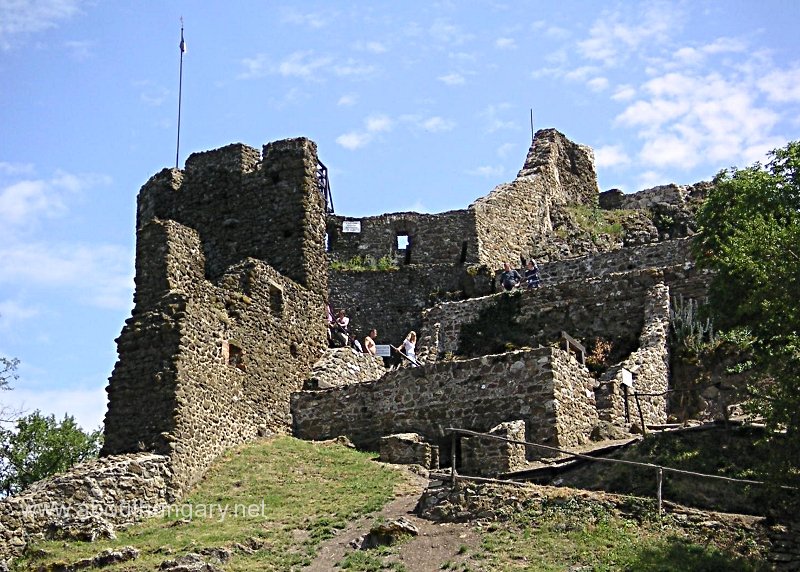 The Pilis hills can be found North from Budapest near to Szentendre. The area has a very nice atmosphere and cristal clear air. A very popular target among hikers. One of the popular target is a Ram spring valley. 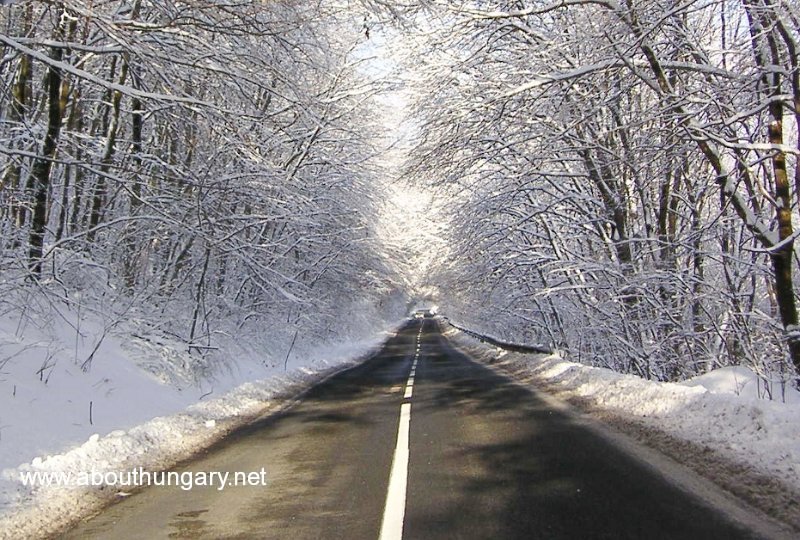 The Drava river is a dangerous border river of Hungary. It is the border river at South between Croatia and Hungary. Lots of forests can be found next to the river. Boating is only allowed on the river via a previously applied permit by the authorities. 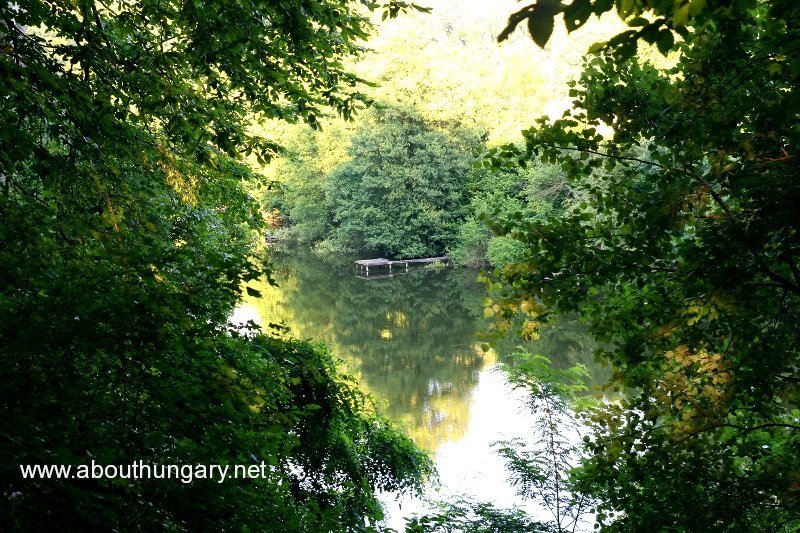 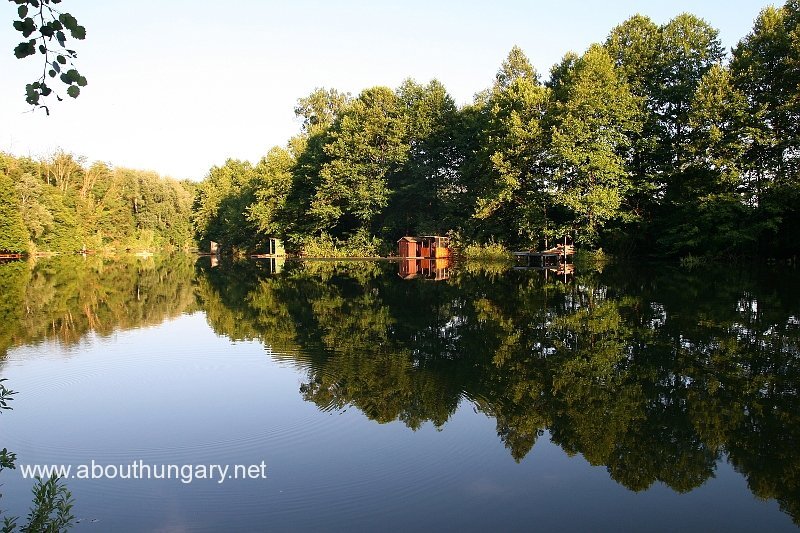 The River Tisza is the longest river in Hungary’s area. Later it is join River Danube which is longer. The River Tisza is quite a dangerous river, the water level can change drastically. In the 19th century the river washed aways Szeged almost totally. 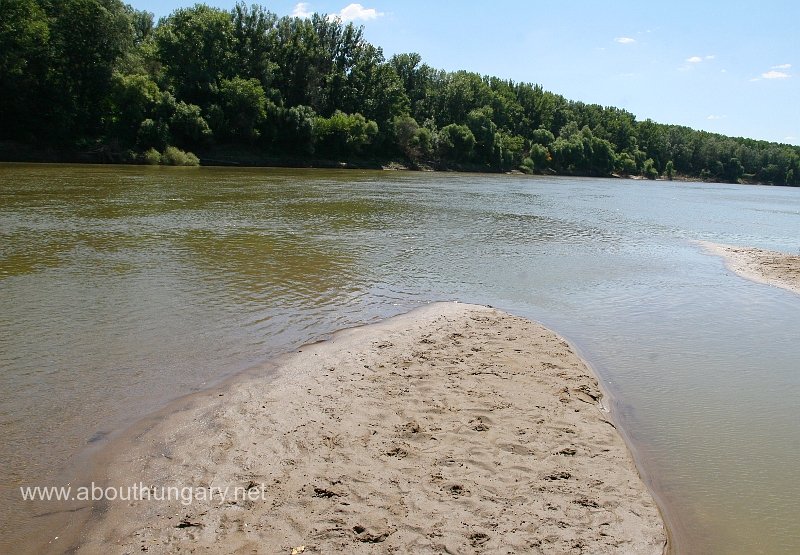 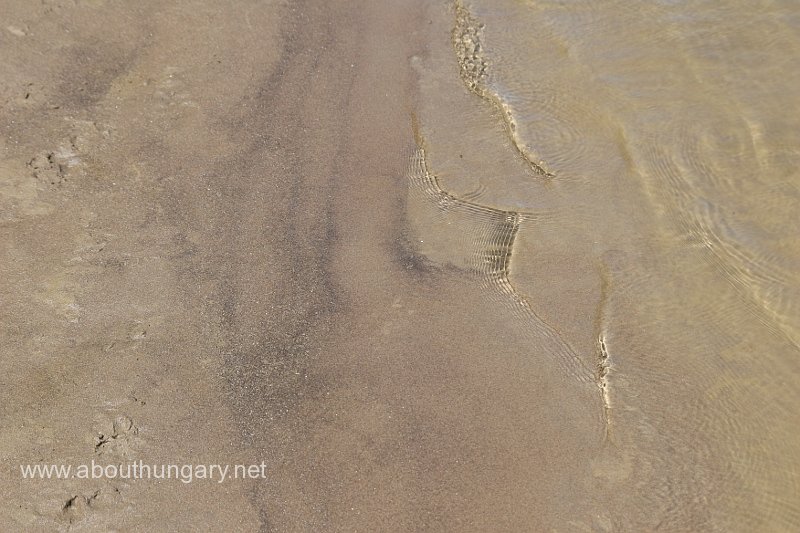 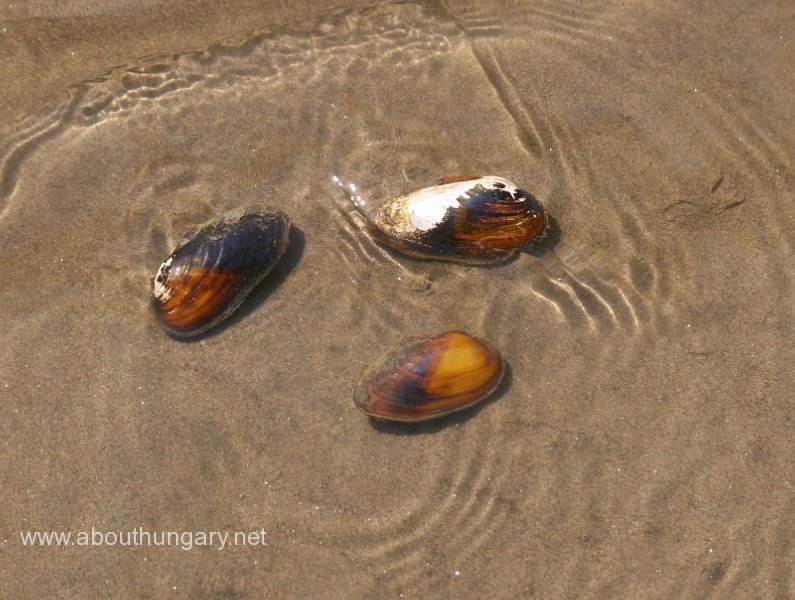