What if the weather is not nice in Lake Balaton ? Apart from Veszprem and Veszprem zoo, perhaps many would think about thermal baths/spas so common in Hungary. What are the possibilities ?

Heviz is one of the most popular tourist target in Hungary. 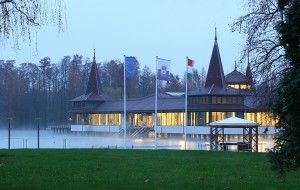 Heviz is 2nd most popular target for Non-Hungarian tourists and 4th most popular target for Hungarian tourists. In Heviz a unique hot water lake can be found, with several Wellness hotels. Heviz is situated in the Northwest part of Lake Balaton. The hot water lake area is 4,4 Ha. The water contains some radiating elements which makes it very special. The water comes from an underground cave from a hot and a cold water well 46m below the Lake. Even winter the Lakes has 26-28 degree celsius temperature. The city is quite tidy and well organized. The water is too hot for swimming for my taste, at least in summer. Perhaps in winter better. It is compulsory a swimbelt, which they give because the water is very deep. 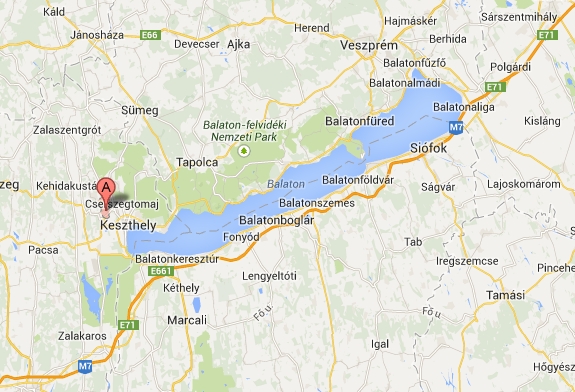 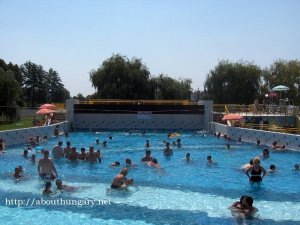 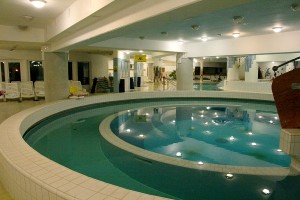 Kehidakustany is also a good one with adventure baths, thermal baths, jacuzzi, spacious outside pools, and a lazy river as well. No swimming pool.
Kehidakustany is situated near Heviz. The settlement otherwise very quiet (it is a very small settlement), the Zala river is the main water supply of Lake Balaton crosses the city.
Address: 8784 Kehidakustány, Kossuth L. u. 62.
Telephone: +36 83/534-503