Where to go in Hungary » Berekfurdo Hungary 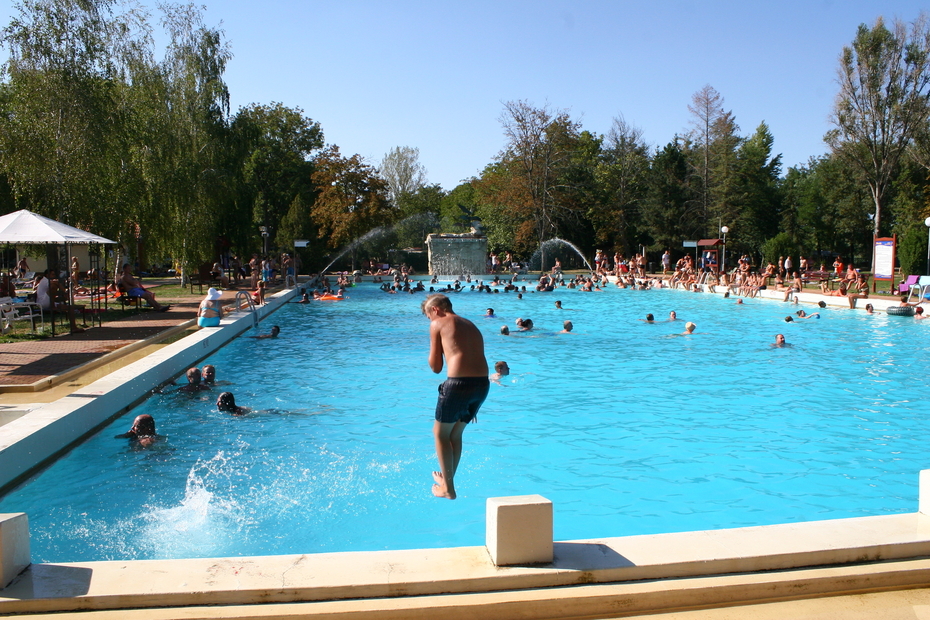 Berekfurdo is a very interesting small village in the Hungarian Great Plain in the East part of the country. Berekfurdo situated just below the Hortobagy endless protected plain area. The place is famous long ago about it’s thermal medical water and Spa built on it. It is a very calm little settlement with only approximately 500 inhabitants. The road leed to Berekfurdo doesn’t go any further. The Spa has a huge area including two lakes as well. The Spa is open all year, some of the external pools as well. The biggest nearby city is Karcag situated approximately 10km from “Berek” as the locals calls Berekfurdo. Karcag is an agricultural city with a windmill and huge external agricultural area. In Karcag a Spa also can be found although much smaller than the one in Berekfurdo, and doesn’t have the same unique atmosphere. Berekfurdo has an abundant wildlife, in the two lakes connected to the Bath lots of interesting species can be found: Kingfisher, Great Egret, Blue heron, Bittern, Little bittern, Coot, Mallard, Little Grebe, etc. Bee eaters, Buzzards, and Western Marsh harrier also can be seen nearby. 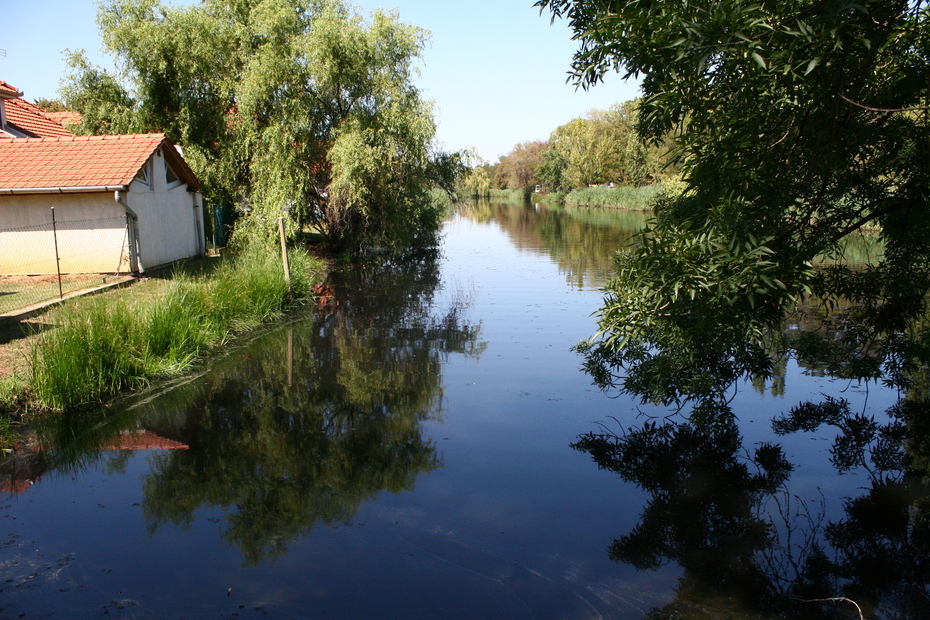 The lake inside the Bath area 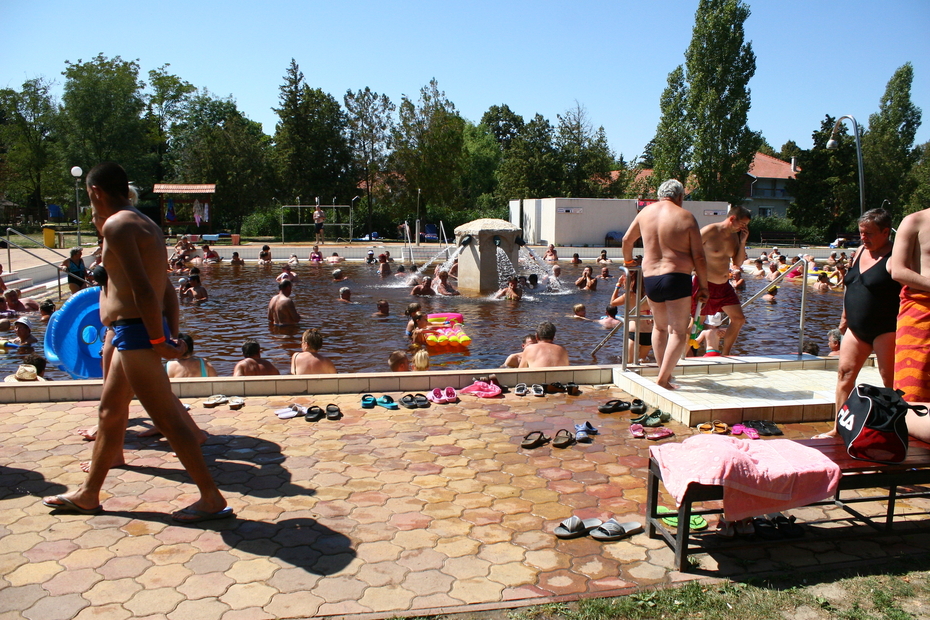 One of the two  “Twin” pools 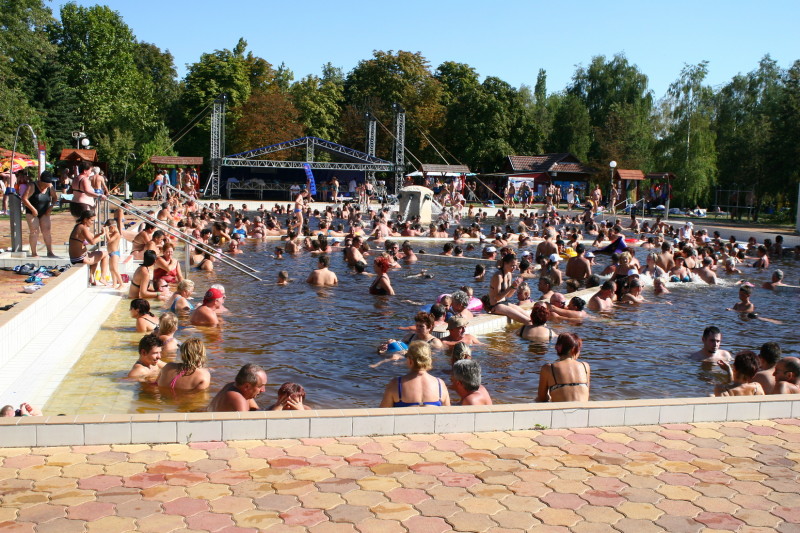 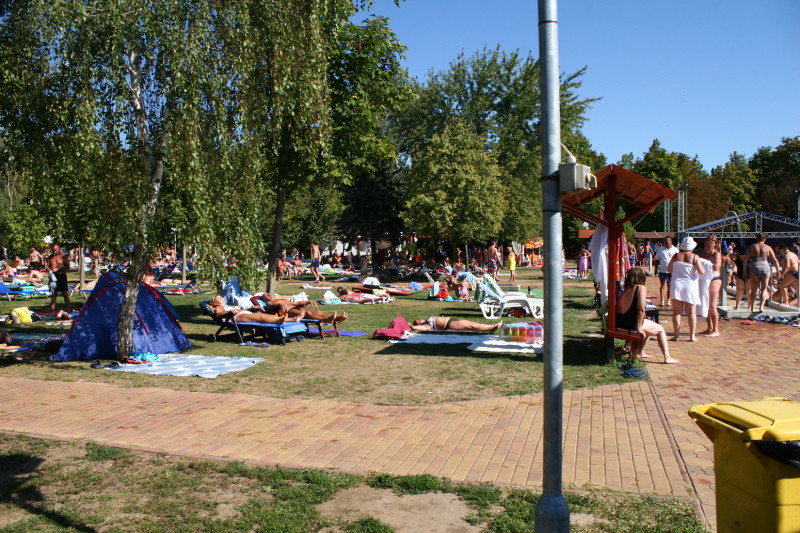 Berekfurdo has a surprisingly abundant wildlife. During the year many interesting birds can be observed. The surrounding agricultural lands gives food to roe deers foxes, geese and cranes in winter. There are two lakes as well with many interesting birds especially before the spa season, like herons, kingfisher, little bittern, coot and singing birds as well. Until now around 200 bird species was observed here.